Drones in mining operations are used for a varied range of applications: from exploration, surveying and mapping to maintaining safety and enhancing security. Different unmanned aerial vehicles (UAVs) are equipped with different sensors and cameras based on their mission.

The popularity of drones across the mining industry has grown immensely in recent years, with a 2019 GlobalData survey of 179 mine sites showing 26% of mines with considerable investments in drone technology, versus just under 20% in 2018.

According to Diane Michalon, business development manager OEM & UAV at Topcon Positioning, there is a clear advantage to using drones in mining.

Analysis
Instacart cuts jobs and other expenses before launching IPO

“With drones, however, you can build and carry out a flight plan whenever needed with minimal interruption. Not only that, but the speed and precision of data capture means maps of even the biggest sites are as accurate and up-to-date as can be, allowing site owners and managers to make the best decisions.”

Topcon Positioning provide various models for the UAV market, with mining clients ranging from its base in the US to Europe, Asia and West Africa.

Its edition of the Intel Falcon 8+ drone, designed primarily for tight spaces and challenging environments, was used in 2019 to inspect the reserves of Poland’s bountiful White Mountain Sand Mine. The company claims mine data can be captured and processed at least twice as fast with 3D modelling software, with a better yield of data because such tech is able to measure millions of points of a single object.

A project the year before is one that Michalon still raves about, wherein Topcon’s plane-shaped Sirius Pro model was used to map one particularly large location. The Erdenet mine in Mongolia is Asia’s largest copper mine. As Michalon explains, with lots of uneven elevations, temperature fluctuations and an altitude of about 1,400m, the mine was challenging terrain for the drone.

“Used to gather detailed digital surface model results and orthophotos in various image resolutions, the drone has enabled the survey of a particularly vast and tricky site, while saving huge amounts of time, money and effort compared to traditional methods.”

But the Topcon manager sees a value in drones that goes beyond simply mapping mines.

“They’re also incredibly useful for conducting volume calculations, where the volume of moved material is worked out using drone-captured data. This significantly helps with smooth site management and material handling.”

For Michalon, the remote nature of drones also means everyone is kept safe, as site mapping can sometimes require people to climb structures or enter unsafe zones in order to gather measurements.

In agreement with this view is Jim North, acting CEO of Ferrexpo. The Swiss-based mining giant has adopted drones as part of a general investment in automation, as North told Mining Technology earlier this year

“We moved to drone surveys in late 2018,” North revealed. “Surveyors used to walk around the pit with a GPS tracker to take face positions each week, in order to measure and verify the volume that is being moved by the excavators. As a safety improvement, we wanted to remove those guys from the machine-man interface.

“There are also productivity benefits; the machines used to need to shut down for the surveyors but now we use drones they can keep operating and we can do two weeks of work in two or three days. We’ve taken some of those surplus surveyors and are retraining them into road builders for our autonomous truck fleet.”

For Michalon and her UAV wares, this interest from the mining sector is nothing but good news. But as she tells Verdict, there is still room for improvement when it comes to drones in mining.

“Now that the mining industry is familiar with the benefits of drones in principle and the hardware is widely understood, the current challenge is about perfecting not only the acquisition of data, but its management too.

“Implementing workflows and technology to manage enormous amounts of data, enable real-time communication of that data and keep it secure is the priority now and will continue to be in the coming years.” 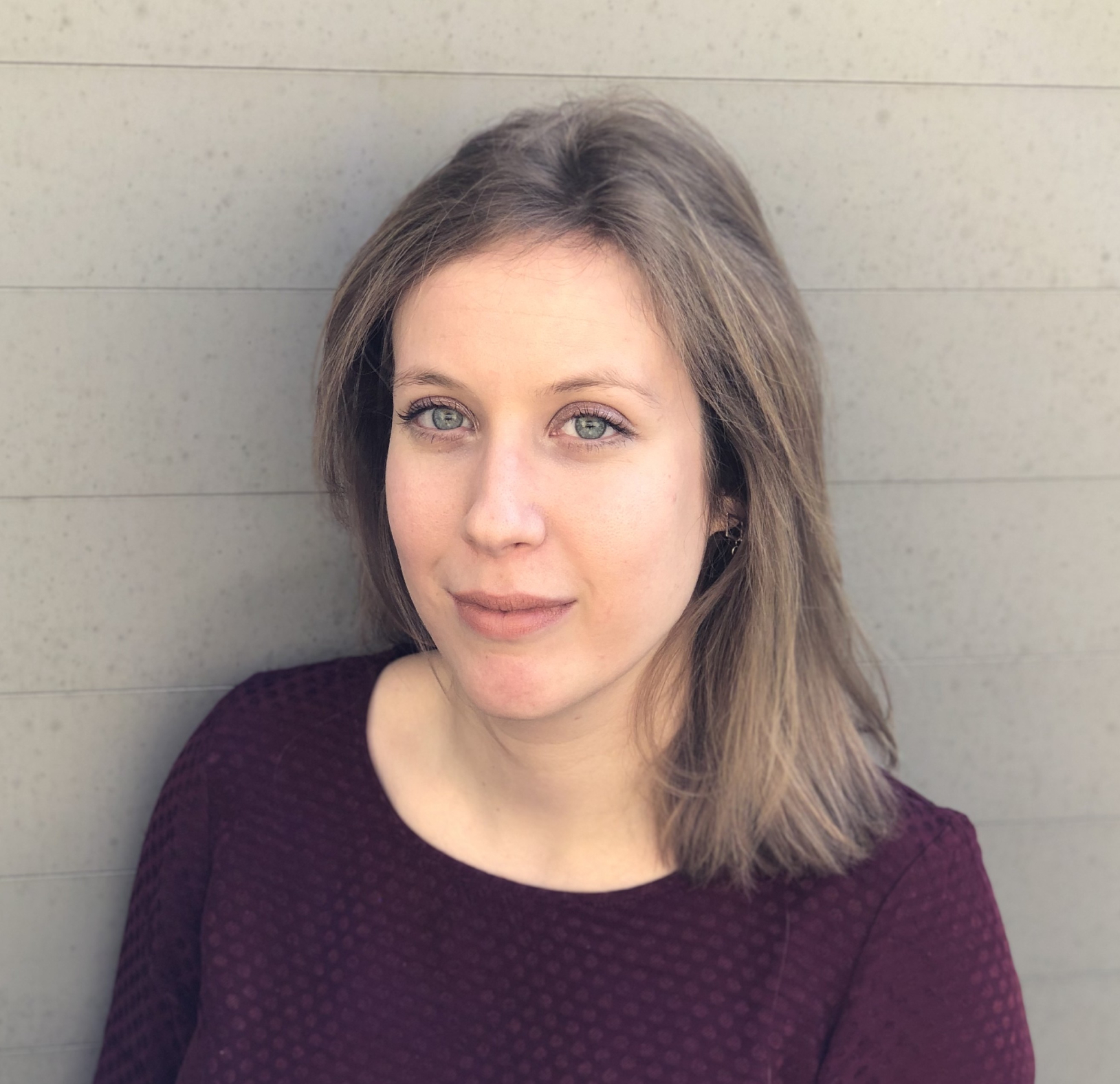 Mine drones in the Cloud

A report on drones in mining by GlobalData bears this out, stating that the growing volume of data gathered by drones will create demand for increasingly sophisticated analysis of that data.

“To effectively process incoming sensor data and draw meaningful conclusions drone solutions need to make use of the latest data analytics technologies,” according to GlobalData’s analysts, suggesting that artificial intelligence may be one such solution.

“AI enables ‘continued learning’ for drones through techniques like machine learning, in order to enable complex capabilities like autonomous flying and obstacle recognition and avoidance,” says the report.

Currently most of the data generated by drones is transferred to cloud systems for users to access and analyse, often not in real-time. Microsoft’s Azure, Amazon Web Services (AWS), and IBM Cloud are key cloud platforms currently being used by drone companies. These giants are also leading players in the AI game.

Most of the data generated by drones is transferred to cloud systems for users to access and analyse, often not in real-time.

Microsoft, which is one of the world’s biggest investors in AI technology has partnered with DJI, the largest drone manufacturer, to use the Microsoft Azure IoT platform and AI tools for offerings targeted at the construction, law enforcement, and agriculture sectors among others.

Similarly, other leading players are focusing on development of their own AI-powered drones for future applications. Nvidia and Neurala are among the key challengers and are increasingly offering AI integration to drone manufacturers.

Besides data solutions, GlobalData recognises that the future of drones will include ways to manage and control multiple drones in close proximity as their number grows.

Cisco is already promoting the concept of connected drones that can be controlled via a cloud-based infrastructure. The company argues that the ability to manage multiple drones simultaneously will enable faster data collection over vast pit areas, coupled with simultaneous data processing to deliver timely and accurate data.

Vertically integrated solutions are being offered by drone companies such as Kespry, PrecisionHawk and Airware, with their own cloud systems developed either in-house or in collaboration with other firms. SAP offers its Cloud Platform for Kespry to deliver aerial intelligence for the mining industry among others.