The US retail industry registered a 0.7% rise in IT hiring activity in April 2021 compared with the previous month, according to GlobalData’s Job Analytics index.

Out of the retail industry’s total hiring activity, IT jobs claimed a 3.49% share in April 2021, recording decrease of 0.06% over the last three-month average share. 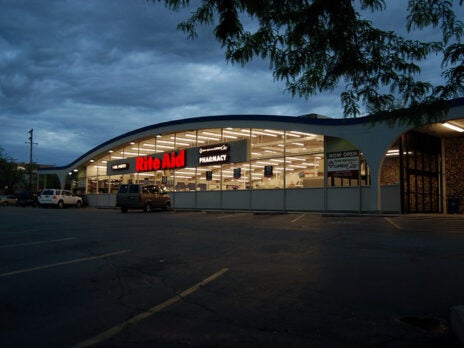 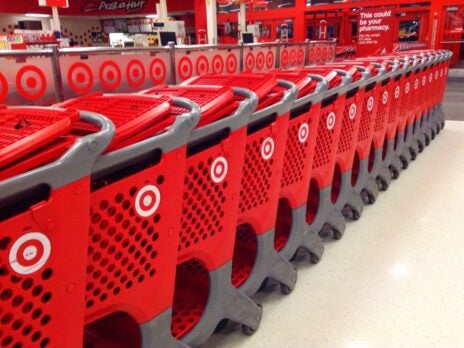 Out of the total job titles, the top five roles commanded a 97.9% share in the overall IT recruitment activity of the US retail industry in April 2021.

2) Miscellaneous Computer Occupations claimed a 7.1% share, an increase of 6.99% over the previous month.

4) Computer and Information Research Scientists captured a share of 4.88%, down 11.68% over the previous month.

The top five companies, in terms of number of jobs as tracked by GlobalData, have accounted for a combined average decline of 25.12% share in the overall IT recruitment activity of the US retail industry during April 2021 over March 2021.