GlobalData, a leading data and analytics company, has revealed its global league tables for top 10 legal advisers in retail sector by value and volume for Q1-Q3 2021 in its report, ‘Global and Retail M&A Report Legal Adviser League Tables Q1-Q3 2021’.

Ashurst and Latham & Watkins were the top M&A legal advisers in the retail sector for Q1-Q3 2021 by value and volume, respectively. 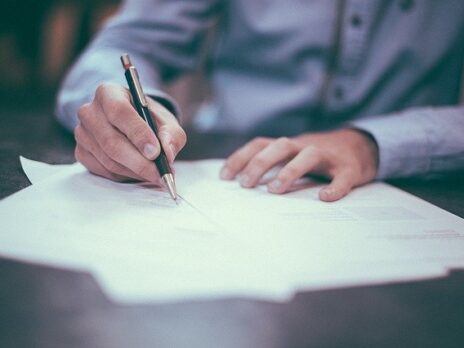 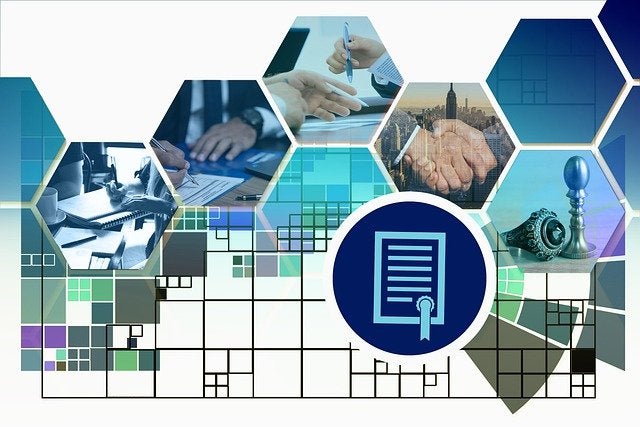 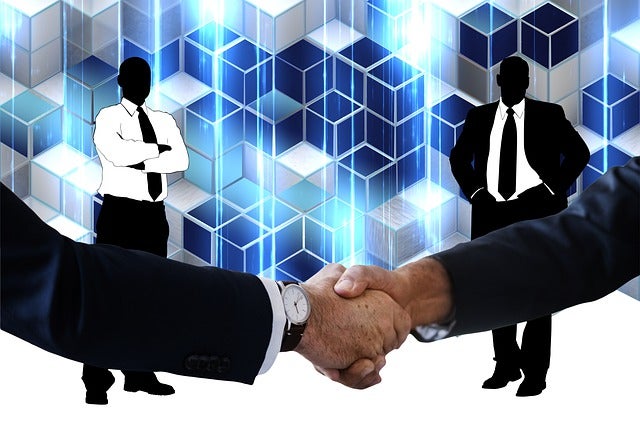