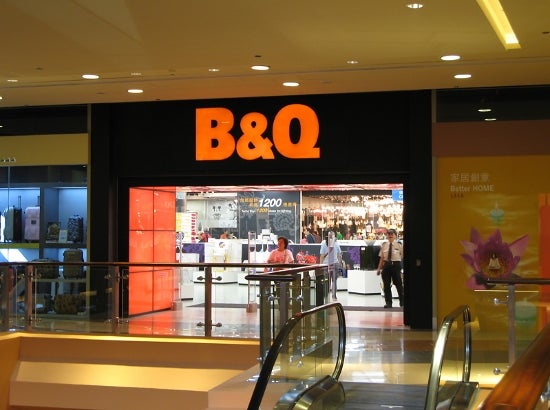 Kingfisher owned home improvement retailer B&Q plans to invest £69m in a series of product revamps across its stores over the next few months.

Around £19m is earmarked to develop new tiling and flooring shops within shops, and launch £32m worth of products. In addition, the retailer will invest £18m in more ‘fashion-driven female friendly’ ranges, reported The Press Association.

The ranges that fall under the Colours brand are a part of Kingfisher’s sourcing strategy, with over 35% of the new tiling range being common across the group.

Up to 40% of decorative ranges such as flooring, tiles, and soft furnishings will be bought via a central hub and shared across the UK, France and Poland.

B&Q UK and Ireland chief executive Martyn Phillips said shoppers from Penzance to Perth can buy products in B&Q knowing they are as stylish as those sold in the firm’s sister stores in Paris.

About 64 new hard wood flooring products will be among planned product launches.

Retail analyst Philip Dorgan expects Kingfisher to report an 11% decline in the chain’s first quarter like-for-like sales, as it also comes up against tough comparisons with strong trading a year ago.

B&Q has more than 60 stores opened internationally, including B&Q Beijing, which is considered to be the largest B&Q store in the world.

As of now, the Hampshire-based company operates 350 stores in the UK and nine stores in Ireland, with eco flagship store in New Malden.