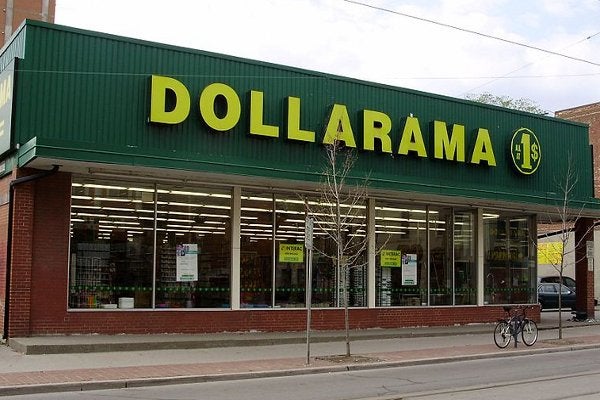 The company has reported a 14.7% increase in fourth quarter sales to $468.7m, compared to $408.7m in prior year quarter, mainly driven by store openings.

The increase in sales was also driven by comparable store sales growth of 7.9% in the quarter ended 29 January 2012.

Comparable store sales growth for the fourth quarter consisted of a 3.8% increase in average transaction size combined with a 4% rise in the number of transactions.

Earnings before interest, taxes, depreciation and amortization (EBITDA) surged 33.1% to $100.1m or 21.4% of sales in the quarter ended January.

Net earnings increased to $63.6m in the quarter ended January 2012, compared to $42m in the corresponding period last year.

During the quarter, the company opened 14 net new stores.

The increase was mainly driven by new store openings as well as a 5.4% rise in comparable store sales.

Comparable store sales growth consisted of a 5.2% gain in the average transaction size combined with a 0.2% rise in the number of transactions.

The company operates 704 locations across the country, offering a broad assortment of everyday consumer products, general merchandise and seasonal items.

Dollarama, which operates 704 stores across the country, is facing tough competition from US-based discount retailer Dollar Tree in Western Canada.