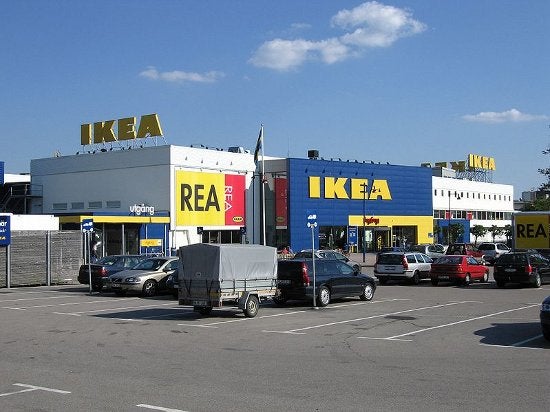 The latest move by the Swedish retailer to open up in India marks a crucial step for the government whose policy flip flops related to foreign investment, reported Reuters.

The company’s investment is likely to give a boost to the embattled government, which was forced in December 2011 to backtrack on plans to allow foreign supermarkets such as Walmart.

In January 2012, the government has removed foreign investment caps in single-brand retail, but imposed a condition that foreign retailers source 30% from local small and mid-sized industries.

Third Eyesight consultant Devangshu Dutta said, "It’s a baby step but it has definitely sent the right signal out … The government is trying to convince international investors, India is still open for business."

Ikea, which does not yet have any stores in India, had sourced $450m worth of goods from the country in 2011 and aims to grow it to $1bn in coming years.

On 22 June 2012, the company had discussed its reservations over the sourcing policy with the Indian government.

"IKEA had certain reservations about sourcing norms which were discussed with the DIPP (Department of Industrial Policy and Promotion) officials; suitable answers of which were provided leading to the decision to invest," the government noted.

Ikea spokeswoman Malin Pettersson Beckeman said, "The mandatory sourcing clause that requires goods to be sourced from small and medium enterprises will remain a challenge."

The company will initially invest €600m and a further sum of up to €900m will be invested in the second stage.

"These investment estimates have been drawn up based on our experience in countries like China and Russia," Beckeman told the news agency.