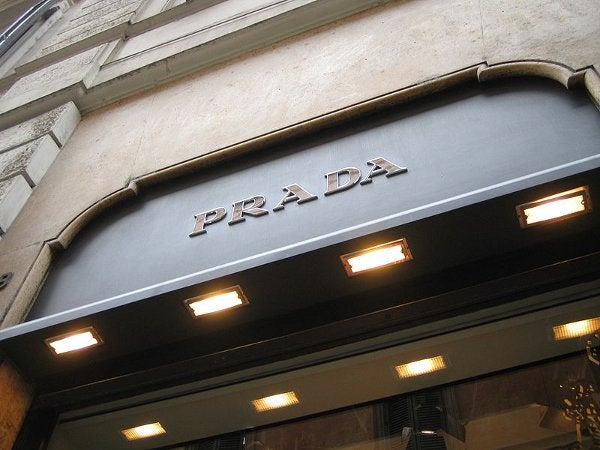 Italy-based luxury fashion house Prada is pushing ahead with its retail expansion plans as it posted 72% growth in full-year profit.

The growth in net revenues was led by a 42% leap in the Asia-Pacific region which accounted for 35% of group sales, compared with 30% in 2010.

Sales growth was driven by the retail channel where a 37.6% rise on 2010 was achieved thanks to newly opened DOS and like for like growth.

Like-for-like sales jumped 23% in 2011, compared with a year earlier, in excess of plus 20% for the second consecutive year.

The retail channel now contributes 77.9% of the group's net revenues, a significant growth on the 70.8% contributed in the previous year.

The firm has set up new stores across 17 different countries, including Russia and the UAE where it did not had a direct presence.

After expanding store network last year, the company has confirmed its already communicated strategy and the average 80 openings per year for 2012 and 2013.

The group, which includes Prada, Miu Miu, Church's and Car Shoe brands, said half of the new openings will be in fast-growing markets such as Asia, Brazil, the Middle East, and Morocco.

As of 31 January 2012, the Milan-based group's retail network included a total of 388 directly operated stores.

Image:The group, which includes Prada, Miu Miu, Church's and Car Shoe brands, said half of the new openings will be in fast-growing markets such as Asia, Brazil, the Middle East, and Morocco. Photo: Prada