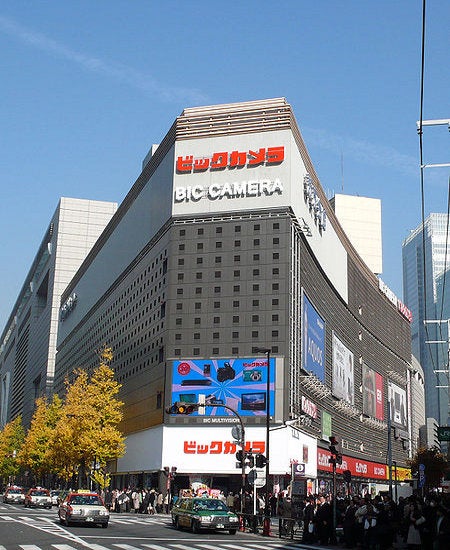 The retailer will acquire more than 50% of Kojima through the latter's private placement of new shares in June, which Bic Camera will have the exclusive right to buy, reported asiaone.com.

After the purchase, Bic Camera president Hiroyuki Miyajima will assume the post of Kojima's outside board member.

The company said with the acquisition, the two firms intend to ensure their survival by boosting business efficiency through expanding scale of operations.

Annual group sales of Bic Camera and Kojima are more than JPY1 trillion ($12.48bn) combined, second only to Yamada Denki, at about JPY2 trillion ($24.96bn).

The Tokyo-based electronics retailer has posted JPY612.1bn ($7.64bn) in group revenues in the year that ended August 2011 and has been aggressively expanding.

Established in 1978 as a discount retailer of cameras and related products, Bic Camera now operates 34 stores under its direct management, mostly near major Tokyo train stations and had 5,827 employees as at the end of August 2011.

Founded in 1955, Utsunomiya-based Kojima operates 211 stores across Japan, mostly on major roads, employing 4,336 people as at the end of March 2011.

Japan's consumer electronics retail industry is struggling to survive amid a significant drop in sales of flat-panel televisions after the government closed its eco-point incentive program for newly bought home appliances in March 2011.