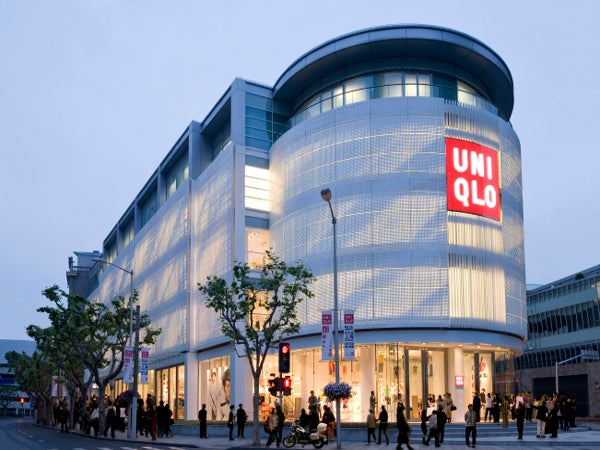 Net income of the company totalled JPY57.7bn ($711.72m) in the September-February period, up 11% from the comparable period last year.

The total number of Uniqlo Japan stores including franchise stores expanded to 849 by the end of February 2012.

During the first half, 55 stores were opened redominately in these Asian nations and two stores were closed, bringing the total count of Uniqlo International stores to 234.

In the Global Brands segment, the firm achieved growth in both sales and income in the first half with sales expanding 17.4% year-on-year to JPY74.8bn ($922.65m).

Operating income surged 53% to JPY7.9bn ($97.44m) in the September-February period, while same-store sales for the theory label continued to expand in both Japan and the US.

Topshop owner Arcadia is teetering on the brink of collapse