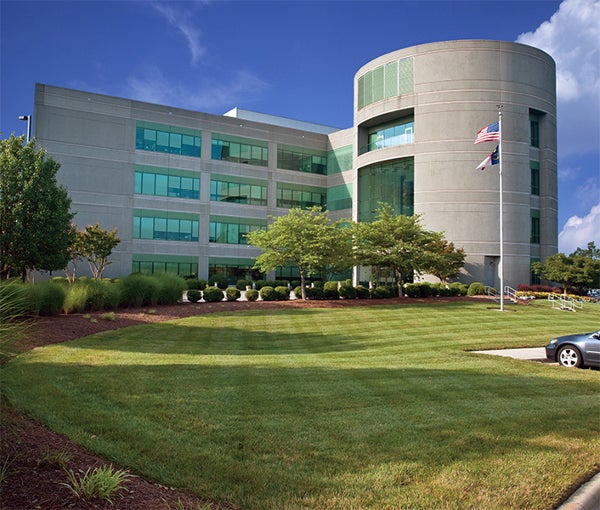 US-based e-cigarette retailer blu ecigs has been acquired by American cigarettes manufacturer Lorillard through its subsidiary Lorillard Tobacco for $135m.

Lorillard chief executive officer Murray Kessler told ConvenienceStore News that blu ecigs is the perfect adjacency for the firm to participate in the smokeless market, but in a Lorillard way.

"That is, e-cigarettes offer many of the benefits of other smokeless products but do so in a way that is familiar and enjoyed by current adult cigarette consumers," Kessler said.

"We believe that blu will benefit from Lorillard Tobacco Co.’s regulatory experience and sales infrastructure which are needed for it, and the category, to reach its potential in a responsible manner."

During the transitional period, blue ecigs said business will be as usual for its customers, retailers and other partners.

Following this transition, the company said it will look forward to expanded distribution capabilities that will be communicated in the near future.

Lorillard’s acquisition of blu ecigs comes as the firm reported a 0.6% decline in net sales to $1.526bn in the first quarter of 2012, compared to $1.535bn in the prior year first quarter.

The company said the decrease in sales resulted primarily from lower unit sales volume, which was negatively impacted by trade inventory pattern fluctuations.

Lorillard’s flagship menthol-flavoured premium cigarette brand Newport is said to be the second largest selling cigarette in the US.

Image: Lorillard’s acquisition of blu ecigs comes as the firm reported a 0.6% in net sales to $1.526bn in the first quarter of 2012, compared to $1.535bn in the prior year first quarter. Photo: Lorillard