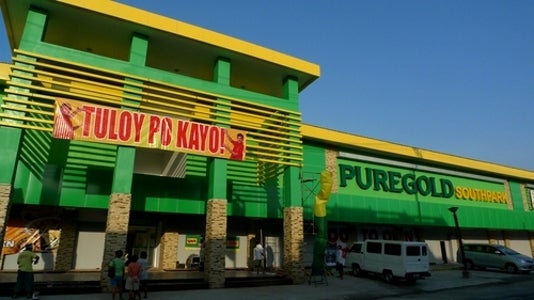 The company has purchased all the outstanding shares of stocks of Gant Group of Companies of the Ong family which operates Parco Supermarket.

Puregold did not reveal the exact acquisition price, but said that it was worth less than 10% of the book value of the firm as of the end of the first quarter of 2012.

"This acquisition transaction involving the 19 Parco supermarkets closely came after the approval by the stockholders on May 8, 2012, of the acquisition of 100 percent equity interest of the sellers in Kareila Management Corp., operator of the S&R warehouse membership shopping clubs in six locations in Metro Manila, Pampanga and Cebu," the company said in a statement to the Philippine Stock Exchange.

Meanwhile, the retailer said it expects to finalise the payment for the acquisition of the S&R warehouse membership shopping chain by the end of June 2012.