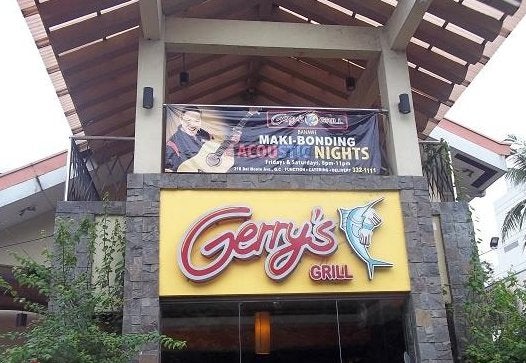 Prime Pacific Grill (PPGI), a Philippines-based firm and operator of restaurant chain Gerry's Grill, plans to open 100 restaurants in the country over the next five years.

The company has expanded its business with 'Kusina ng Gerry's', a dine-in restaurant serving the same food quality as Gerry's at nearly 40% lesser prices, reported malaya.com.ph.

PPGI president and chief executive officer Gerry Apolinario said that this year, the food service industry will continue to flourish.

"The economy is getting better and the first thing that people do when they have a little more disposable income is go out more," Apolinario said.

The firm has unveiled Kusina's first branch at the third level of Lucky Chinatown Mall at Regina Regente St. in Binondo, Manila.

In addition, the company plans to set up four more branches within the second quarter of 2012 at following places: Imus, Cavite; Subic, Olongapo; Dagupan and Cagayan de Oro.

"Kusina will have the same food quality, same relaxed, and wholesome dining ambience, but would offer affordable meals," Apolinario said.

The first Kusina is a 200m² restaurant with a seating capacity for 120 guests, whereas a full service Gerry's branch usually requires 250m² and can seat 200 guests.

Apolinario said the firm will initially operate and manage Kusina, but plans to operate later via a new business unit under PPGI.

Gerry's Grill now has 50 restaurants in Philippines, with four overseas; next week a new location will open in Tacloban.

With the new venture, PPGI aims to close the year with 60 locations countrywide with five overseas.