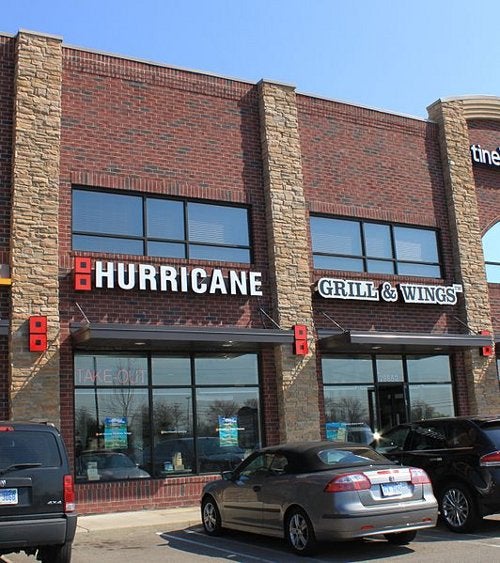 American fast food restaurant chain Hurricane Grill & Wings has signed five development agreements to add 28 new locations across the US, as it continues to expand its national presence.

As per the new deal, the company will open restaurants in four new states including Colorado, Delaware, Maryland, Minnesota and additional locations in Hudson Valley, New York.

The chain, which currently operates 46 locations in Arizona, Florida, Indiana, Michigan, New York and Pennsylvania, said it now has a total of 266 commitments.

Hurricane Grill & Wings president Martin O'Dowd said the company aims to open the 60th location by the end of 2012.

"We have set a strategic pace for the brand's growth and together with our stellar business model, Hurricane Grill & Wings has been able to increase our average unit volumes to over $1.5 million and an unmatched 3:1 sales to investment ratio," O'Dowd said.

The Fortus Hospitality Group will develop three units in Colorado and has a commitment to open an additional 23 locations.

The firm has signed a 17 unit development agreement with hospitality company Torgerson Properties in Minnesota and the first location is likely to open in Burnsville in October 2012.

As of now, Torgerson Properties manages 28 hotel properties, nine restaurants and over 2,000 associates in Florida and Minnesota.

IZZ will open two locations in Delaware and one in Maryland; with the group's first location in Elkton is expected to open later this year.

Hurricane of Poughkeepsie will open five new locations in Upstate New York and the first location is set to open in Poughkeepsie by September 2012.

Founded in 1995 in Florida, Hurricane Grill & Wings sells chicken wings, offered with a choice of more than 32 signature sauces and flavours.