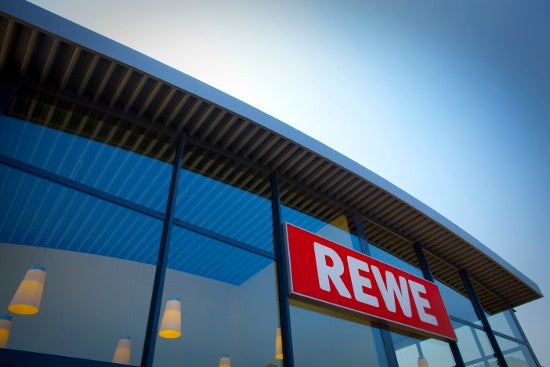 Rewe Group, a Germany-based diversified retail and tourism company, is planning a major expansion in the retail grocery sector in Russia in 2012.

The group intends to increase the number of stores of its supermarket subsidiary Billa from 84 to 94 by the end of 2012, reported ModernRussia.

Rewe International chief executive Frank Hensel told the website that the Russian market is one of the growth markets in which the firm sees great potential.

Hensel expects the firm to continue increasing investments in the coming years as it seeks to capitalize on untapped potential in the country's market.

International retailers such as German group Metro and French group Auchan are also increasing their presence to take advantage of growing consumer demand.

Rewe has recently purchased all 12 stores from Turkish competitor Enka, pushing the retail chain from the Russian grocery sector.

The Russian operation of Rewe Group, which is active since 2004, is the company's most successful venture abroad to date.

"[T]hanks to a dense network of branches and despite tough competition we have very good local infrastructure in Russia," Hensel said.

"Russia has some very wealthy and free-spending consumers, especially in the capital city. So there is great growth potential there compared with some other countries."

Hensel added that the company's success in Russia may be due in part to their strategy of tailoring stores to suit local tastes.

"Our main concern is always to pay attention to consumers' local needs...national origin is becoming increasingly important. We offer our entry-level brand clever in all CEE countries, but purchase the goods locally."