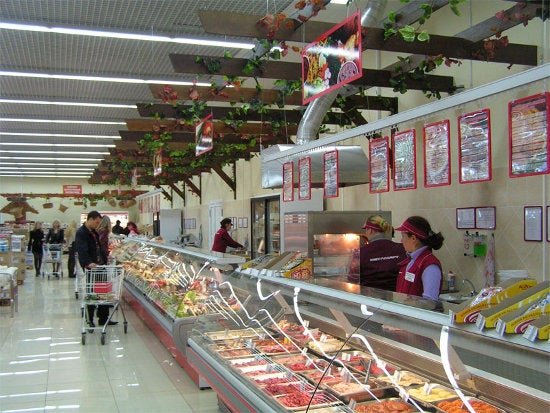 The group opened new stores in the Central, Northwest and Urals Federal Districts through long-term lease agreements, except for 12 acquired stores.

As of full year end all 37 Kvartal stores in the Northwest region were successfully rebranded into Dixy format.

As of 31 December 2011, the company operated 1,119 stores, which comprise of Dixy, Kvartal, Deshevo and Kopilka neighborhood stores; Victoria and Minimart supermarkets; and Megamart hypermarkets.