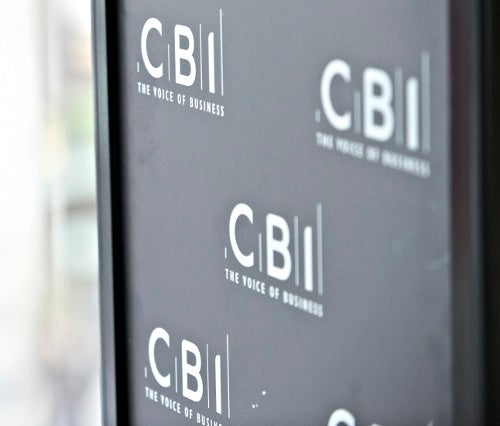 The UK retailers reported sharp rise in sales in June 2012, boosted by Jubilee weekend, according to a survey by Confederation of British Industry (CBI).

A further improvement in the growth of sales volumes and orders was reported by retailers, although sales remained below the levels expected for the time of year.

The CBI’s monthly Distributive Trades Survey conducted over the first two weeks of June showed that 58% of retailers reported rise in sales volumes on a year ago, while 17% stated that sales had fallen.

The resulting rounded balance of positive 42% was stronger than retailers had expected and the fastest growth reported since December 2010.

Retailers also reported better than expected growth in orders, 23% compared to 18%, with the survey balance once again the highest since December 2010.

In the year to July, retailers expect strong increases in both sales and order volumes, although the pace of growth is likely to ease somewhat, relative to June.

Retailers, however, still considered the volume of sales to be below average for the time of year – a negative 10%.

CBI said that most retail sub-sectors reported an improvement in year-on-year sales growth.

A balance of positive 96% of footwear and leather retailers saw an increase in sales – this was the highest survey balance on record, but the rate of growth was similar to those seen at the end of 2010.

"However, it is notable that sales were still considered to be below par for the time of year. Weak consumer confidence and uncertainty over the economic outlook are still putting a brake on consumer spending across the whole retail sector," McKenna added.