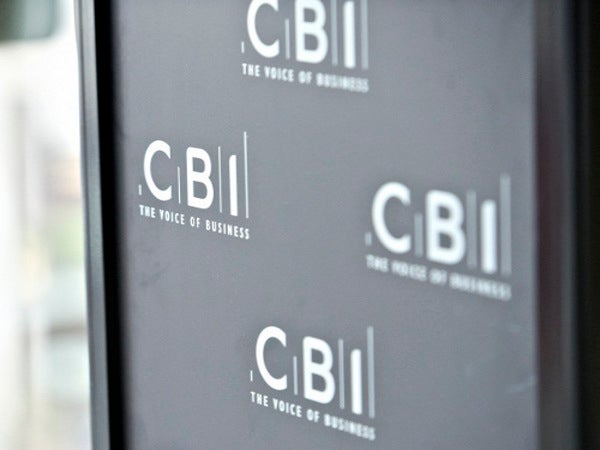 The UK retail sales were marginally down in April on an annual basis, after remaining unchanged in March, according to a survey by Confederation of British Industry (CBI).

The CBI’s quarterly Distributive Trades Survey conducted over the first two weeks of April showed that 33% of retailers reported increase in sales volume in the year to April, while 39% reported decrease.

The resulting balance of negative 6% marked a marginal decline in sales, after a slight change in the previous two months.

Results were, however, in line with expectations and retailers judged that sales volumes were consistent for the time of year.

Volumes of sales are likely to grow next month, with the expectations balance at its highest of 19% since February 2011.

Firms reported that orders volume dropped marginally on a year ago to 7%, but they expect that orders will rise to 6% in May.

Among retail sub-sectors, some reported increase in their sales volume, while others recorded decrease.

Sales volume of furniture and carpets advanced year-on-year in April for the third consecutive month, while clothing, and footwear and leather, also saw solid growth.

On the contrary, grocers reported a year-on-year sales decrease of 19%, after a continued trend of healthier figures since December 2011.

"Consumers are still holding off from buying bigger ticket items, and opting to spend on smaller ‘treat’ purchases that give them a lift without breaking the budget," McKenna said.

"If as expected, inflation falls further later this year, we may see some growth in retail sales, but as long as high unemployment and sluggish wage growth dampen confidence, spending will remain tight."

Motor traders saw an 11% fall in sales volume in April, after recording their first increase in sales in March 2012 since December 2010.