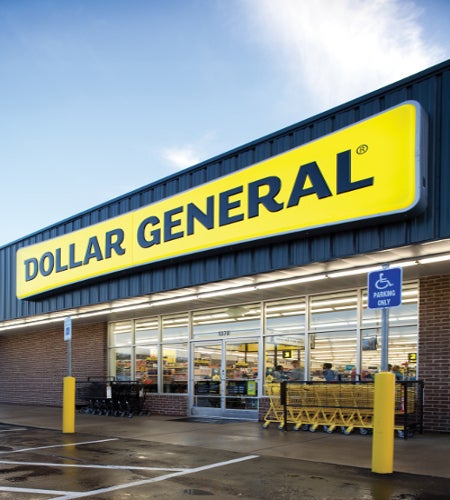 American discount retailer Dollar General has posted 13% growth in net sales to $3.90bn in first quarter (Q1)of 2012, compared to $3.45bn in the same quarter a year ago.

Same-store sales, or sales at store open at least a year, were up by 6.7% in the 13-week period ended 4 May 2012, due to rises in both customer traffic and average transaction amount.

Cybersecurity hiring levels in the retail industry dropped in August 2021

Selling, general and administrative expenses (SG&A), as a percentage of sales, were 21.6% in the first quarter of 2012, compared to 22.2% in the same quarter of last year, an improvement of 56 basis points.

"I believe we are positioned well to invest in the future of our business as we continue to redefine small-box retailing and reinforce Dollar General’s role as America’s general store," Dreiling added.

As of 4 May 2012, the company operated 10,052 stores in 40 states of the US, offering products such as food, snacks, health and beauty aids, cleaning supplies, basic apparel, house wares and seasonal items.