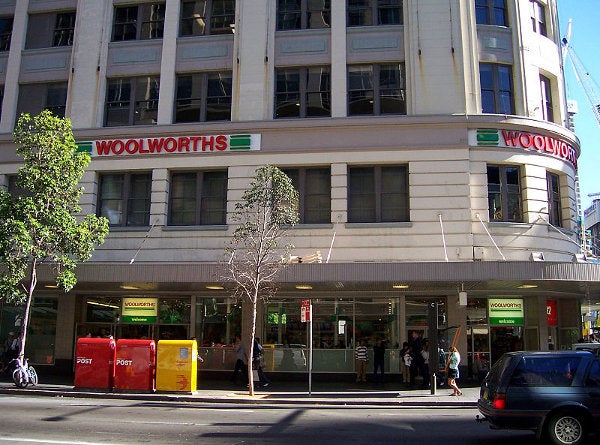 Comparable store sales in Australian Food and Liquor were flat in the 13-week period, despite the growth in customer numbers and units sold.

The company’s discount retail unit BIG W sales for the fiscal third quarter were A$931m ($962.46m), an increase of 1.4% on the previous year, while comparable sales were down by 0.9% in the quarter.

Home Improvement unit sales surged 29.4% to A$211m ($218.13m), which includes sales from the first ten Masters stores, three of which opened during the third quarter.

"However we were pleased with continued growth in customer numbers, market share and units sold and the growing momentum of key initiatives," O’Brien said.

During the quarter, the company opened six Australian Supermarkets and two Dan Murphy’s, bringing the total to 867 and 156, respectively.

The firm said its business venture with Tata in India generated sales of A$74m ($76.21m) during the quarter and now services 73 stores which operate under the Croma brand.

Retail Sales of Department Stores in Australia: Market Size, Growth and Forecast to 2021

Retail Sales of Department Stores in Australia: Market Size, Growth and Forecast to 2020

Retail Sales of Homeware Specialists in Australia: Market Size, Growth and Forecast to 2021

Retail Sales of Value, Discount and Variety Stores and General Merchandise Retail in Australia: Market Size, Growth and Forecast to 2021