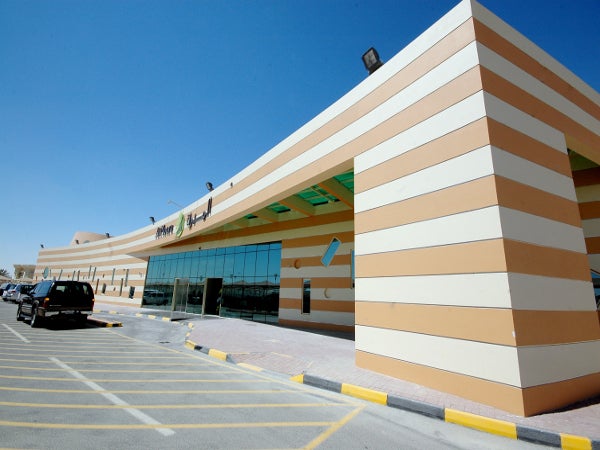 The double digit profits in first half were in continuation of the growth that the retailer had been registering ever since its expansion strategy kicked into full gear late last year, noted Al Qahtani.

Al Meera’s income from shop rentals increased 15% to QAR7.93m ($2.17m) in the first quarter, compared to the same period a year earlier.

"Our increasingly aggressive expansion strategy has translated into excellent financial earnings for the company and its shareholders," Al Qahtani said.

"Of course, this will only drive the company to carry on with its plans to which everybody – shareholders, customers, and all general stakeholders – will benefit from."

In addition, an exclusivity agreement with ILM grants Al Meera Holding an exclusive right, for a period of 36 months, to develop and operate stores or businesses under ‘Index Living Mall’ trade names in Egypt, Jordan and Oman.

Retail Sales of Department Stores in Israel: Market Size, Growth and Forecast to 2021

Retail Sales of Department Stores in Israel: Market Size, Growth and Forecast to 2020

Retail Sales of Electrical and Electronics Specialists in Saudi Arabia: Market Size, Growth and Forecast to 2021