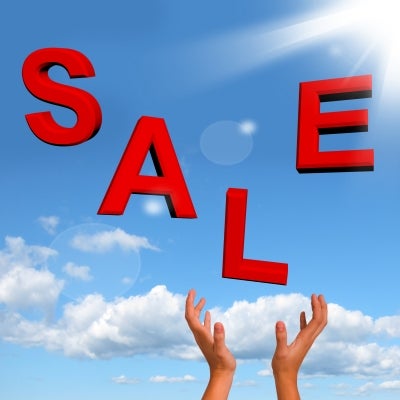 The UK retail sales values, on a like-for-like basis, decreased 3.3% in April 2012 from the same month a year ago, when sales rose 5.2%, according to the data released by British Retail Consortium (BRC).

Food sales, which remained unchanged in March 2012, fell back below their year-earlier level, when they had benefited from Easter buying.

However, big-ticket purchases continued to struggle and were often promotion-led, amid continued consumer caution.

Online sales of non-food items recorded slower growth in the month, but against a relatively strong April 2011, rising 9% on a year ago, the weakest since November last year.

"Consumer interest in summer fashions and outdoor products was washed away by constant downpours," Robertson said.

"Sales held up better for food retailers but customers reverted to winter eating habits, with joints of meat and soups back on shopping lists.

"It would have been difficult for this April to out-perform April 2011 even with favourable weather, but these numbers are still disappointing.

"Consumers, struggling to balance their household budgets, remain reluctant to spend unless they really have to and the weakening economy is likely to mean people are even more cautious about their finances.

"With any significant improvement in the difficult underlying conditions a long way off, a lift in the public mood would at least give retailers a short-term boost."

Image: Food sales in April fell back below their year-ago level, when they had benefited from Easter buying. Photo: Stuart Miles