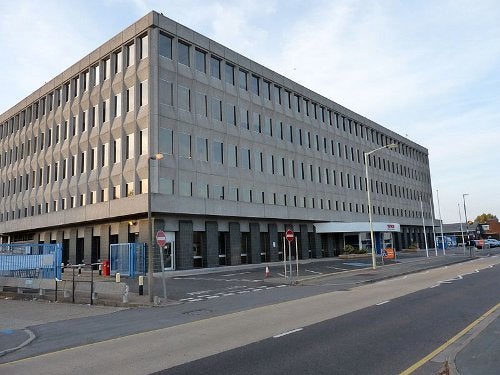 British supermarket chain Tesco has posted a 2.2% increase in group sales for the first quarter ended May 2012, compared to the corresponding period a year earlier.

Excluding petrol, group sales for the thirteen weeks ending 26 May grew by 2.2%, when compared to the same period last year.

The firm said total UK sales were down by 0.3% from 2.3% to 2%, during a challenging quarter for the industry as a whole.

In Asia, total sales rose 9.1% at constant rates and 9% at actual exchange rates, with positive like-for-like sales growth and a good contribution from new store openings.

The chain said its subsidiary, Fresh & Easy, has maintained a positive sales momentum despite seeing a moderation in its like-for-like growth rate.

Tesco chief executive Philip Clarke said the company has performed robustly in the first quarter despite subdued consumer confidence in all its markets.

"We are rapidly implementing our six-point UK plan and I’m particularly proud of the relaunch of our Everyday Value range and the fact we have now put extra staff into 700 of our stores – in 500 of them within the last three weeks alone," Clarke added.

"Our customers are seeing the evidence of the changes we’re making and they’re telling us they like what they see.

"Against the backdrop of continuing uncertainty in the Eurozone, it is pleasing to see that our businesses have largely sustained their performance."

UK-based Tesco operates over 5,000 stores worldwide, employing about 500,000 people in the 14 countries.