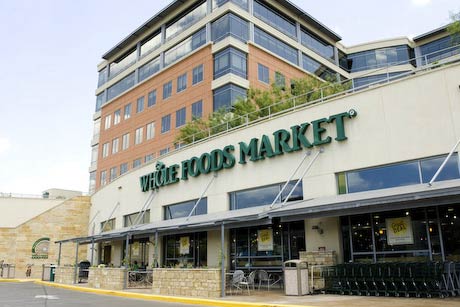 American supermarket chain Whole Foods Market has posted 13.6% growth in sales to $2.7bn in the second quarter (Q2) of 2012, compared to the same quarter a year ago.

Operating income totalled $189.38m in the reporting quarter, compared with $142.12m in prior year’s same quarter.

During the quarter, the chain has produced $255.8m in cash flow from operations and invested $101.9m in capital expenditures, of which $60m related to new stores.

Comparable store sales rose 9% and identical store sales, excluding six relocations and three expansions, were up 8.6% during the period.

The Texas-based retailer opened three stores in the second quarter and four new stores in the third quarter, and expects to open five additional stores, including one relocation.

Whole Foods Market currently has 324 stores, totalling about 12.3 million ft², in the US, Canada and the UK, and employs over 67,000 people.

Retail Sales of Vending Machines in Egypt: Market Size, Growth and Forecast to 2021

Retail Sales of Vending Machines in Israel: Market Size, Growth and Forecast to 2021

Retail Sales of Vending Machines in the United States of America: Market Size, Growth and Forecast to 2021

Retail Sales by Vending Machines in the United States: Market Size, Growth and Forecast to 2020