GlobalData, a leading data and analytics company, has revealed its league tables for top 20 financial and legal advisers by value and volume in retail sector for Q1 2022.

According to GlobalData’s ‘Global and Retail M&A Report Financial Adviser League Tables Q1 2022’, Bank of America and Rothschild & Co have been identified as the top M&A financial advisers in the retail sector in Q1 2022 by value and volume, respectively.

Bank of America achieved the top ranking by value by advising on $925 million worth of M&A deals, while Rothschild & Co led the volume table, having advised on four deals. 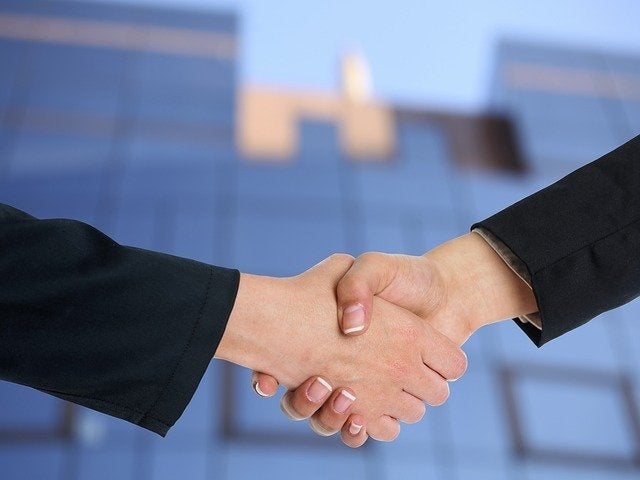 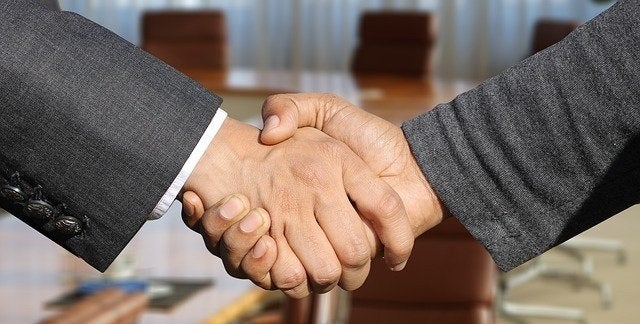 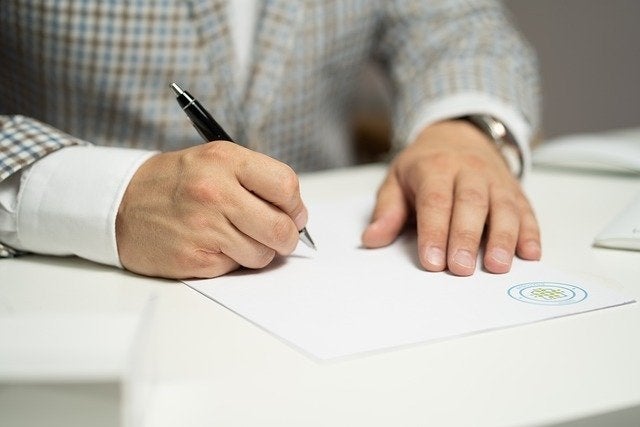 GlobalData lead analyst Aurojyoti Bose said: “Rothschild & Co, despite leading by volume, lagged in terms of value due to its involvement in low-value transactions and did not feature in the top 10 list by value. While the average size of deals advised by Rothschild & Co was $104 million, it stood at $462.5 million for Bank of America.

“Bank of America, apart from leading by value, also occupied the third position by volume.”

According to the financial deals database of GlobalData, the other high rankers by value included Jefferies, with deals worth $785m; Lazard, with $695m; UniCredit, with $695m; and DVR Capital, with $695m.

Latham & Watkins and CMS have emerged as the top M&A legal advisers in the retail sector in Q1 2022 by value and volume, respectively.

Latham & Watkins achieved the top ranking by value by advising on $745m worth of M&A deals, while CMS led by volume, having advised on a total of four deals, according to GlobalData’s ‘Global and Retail M&A Report Legal Adviser League Tables Q1 2022’.

GlobalData lead analyst Aurojyoti Bose said: “Although CMS led by volume, it lagged significantly in terms of value and was behind its peers by this metric. Meanwhile, Latham & Watkins, apart from leading by value, also occupied the top position by volume.”

According to the financial deals database, the other high rankers by value included Torys, with deals worth $692m; Weil Gotshal & Manges, with $510m; AZB & Partners, with $507m; and Kirkland & Ellis, with $500m.

To ensure further robustness to the data, the company also seeks submissions from leading  advisers, through adviser submission forms on GlobalData’s website.