Europe witnessed a 2.9% drop in IT hiring activity in the retail industry in August 2021 when compared with the previous month, according to GlobalData’s Job Analytics dashboard.

IT jobs accounted for a 4.12% share in the industry’s total hiring activity in August 2021, registering a decrease of 0.96% over the last three-month average share.

Dashboards
Instacart cuts jobs and other expenses before launching IPO 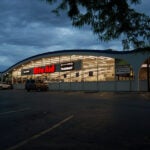 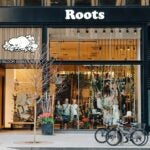 Software and Web Developers, Programmers, and Testers Occupations leads by classification in August 2021

The top five companies, in terms of number of jobs as tracked by GlobalData, accounted for a combined average decline of 8.24% in the overall IT recruitment activity of Europe’s retail industry during August 2021 over previous month.

Country-wise composition of IT hiring in Europe’s retail industry