Total consumer industry deals for July 2020 worth $14.14bn were announced globally, according to GlobalData’s deals database. 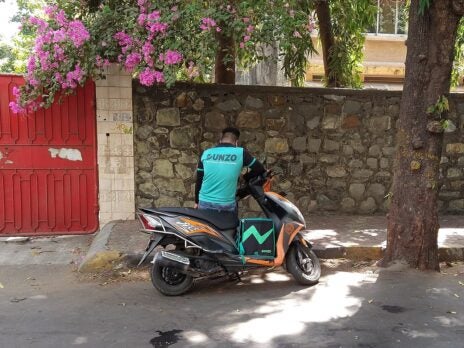 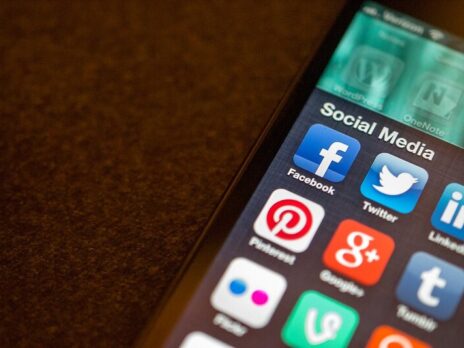 In value terms, Asia-Pacific led the activity with deals worth $9.12bn.

The top five consumer deals accounted for 58.3% of the overall value during July 2020.

The combined value of the top five consumer deals stood at $8.24bn, against the overall value of $14.14bn recorded for the month.

The top five consumer industry deals of July 2020 tracked by GlobalData were: