South Korea-based company Coupang’s IT hiring rose 53.8% in October 2021 when compared with the previous month, according to GlobalData’s Job Analytics database.

The company’s overall hiring activity increased by 58.78% in October 2021 when compared with September 2021.

IT jobs claimed a 31.94% share in the company’s total hiring activity in October 2021, and recorded a 0.87% decline over the last three-month average share. 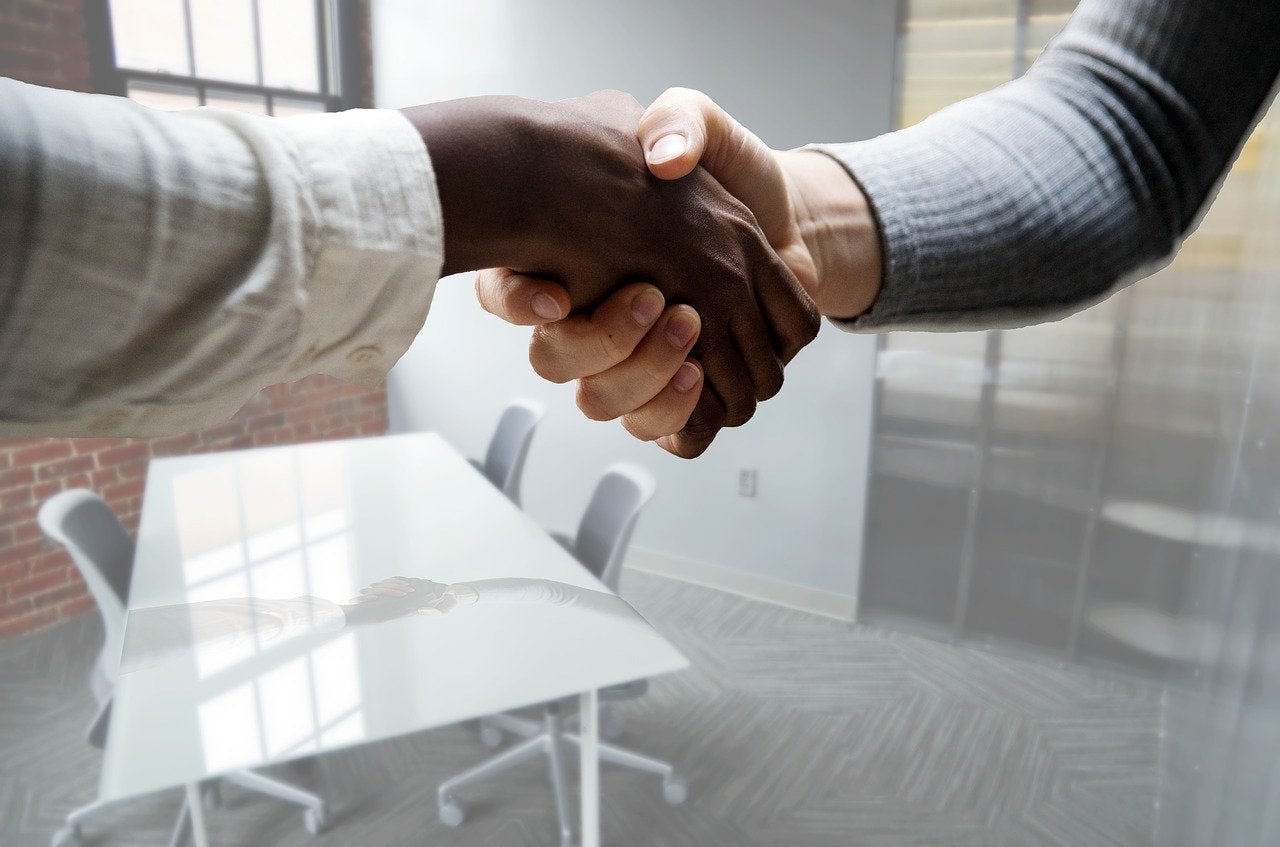 Software and Web Developers, Programmers, and Testers tops Coupang IT hiring in October 2021

Asia-Pacific drives IT hiring at Coupang

Asia-Pacific emerged as the leading region in the global retail IT hiring activity in October 2021 with an 81.55% share, which marked a 341.94% rise over the previous month.

In the third place was Senior job ads with 1.19% share, flat growth over September 2021, while Entry Level postings accounted for 1.19%, recording a month-on-month flat growth.