UK-based online electrical retailer AO World has confirmed that a third-party credit insurer serving some of its suppliers ‘rebased’ its cover in May this year to reflect post-Covid sales levels.

The confirmation comes after the Sunday Times reported that credit insurer Atradius had reduced its credit cover for the online retailer’s suppliers.

Despite this, AO World said that this would have no effect on its liquidity position.

The company’s current financial performance and financial position are still in line with its board’s expectations and the guidance set out in its trading update on 29 April. 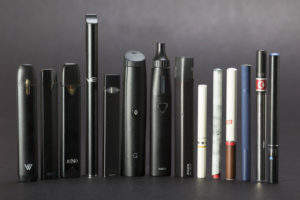 News
Could e-cig innovation save Juul from regulatory pressure? 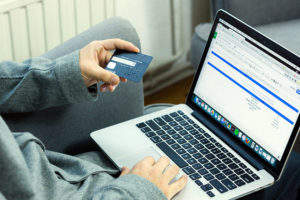 In a statement issued to the London Stock Exchange, AO World said: “AO confirms that it is aware that one of the third-party credit insurers who provide credit insurance to some of its suppliers rebased their cover in May 2022 with respect to AO, reflecting post-Covid sales levels.

“This was a reduction from the heightened levels that had been in place and required through the period of the pandemic.

“To date, this rebased cover has had no effect on AO’s liquidity position, which remains in-line with the Board’s expectations for the fiscal year 2023 (FY23).”

AO World added that it continues to have full access to its £80m revolving credit facility, which is due to run until April 2024.

The company is also considering and implementing a number of ongoing initiatives and further actions to strengthen its balance sheet.

Last month, AO World announced a decision to close its German business, which represented 10% of its total revenue.

The move came after the retailer began a strategic review of its operations in Germany due to changes to the trading environment, including a highly competitive landscape and supply chain disruption.