US technology company Apple has temporarily closed stores in US state California and the UK due to surge in Covid-19 cases.

The closures affected Apple’s 53 stores in California and 16 outlets in the UK.

Details about when the stores will reopen have not been disclosed.

In an emailed statement, the company spokesman was quoted by Reuters as saying: “Due to current Covid-19 conditions in some of the communities we serve, we are temporarily closing stores in these areas. 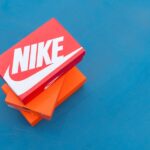 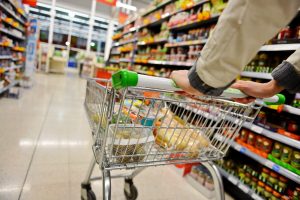 “We take this step with an abundance of caution as we closely monitor the situation and we look forward to having our teams and customers back as soon as possible.”

In addition to California, Apple is expected to close all four stores in Tennessee, three in Utah, four in Minnesota, two stores in Oklahoma, and locations in Anchorage, Alaska; and Albuquerque New Mexico.

In a message on websites of Apple’s California locations, the company said: “We’re temporarily closing soon, but are currently open for pickup of existing online orders, previously scheduled in-store Genius Support appointments and previously reserved one-on-one shopping sessions with a Specialist made through Tuesday, 22 December.”

In the UK, all non-essential retail has closed after Prime Minister Boris Johnson imposed Tier 4 alert level with tougher restrictions in London and southeast England.

The alert level is in response to surge in infections due to the rapid spread of a new variant of Covid-19.