Veeve to introduce Smart Carts at more Albertsons stores in US 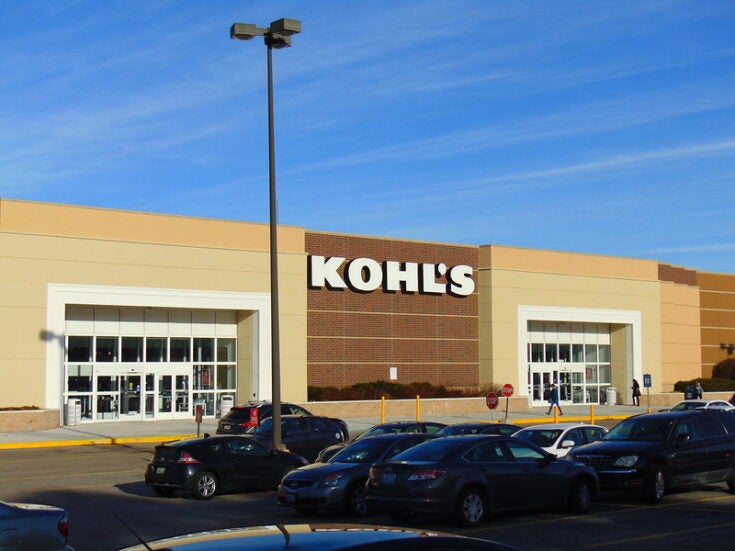 Kohl’s reports 4.4% drop in revenue for first quarter of FY22

BinDawood has attributed the sales decline to lower sales in Danube and BinDawood supermarkets in the first half of the year, as well as travel restrictions caused by the Covid-19 pandemic.

For the full year, BinDawood’s cash generated from operations amounted to SAR710.2m.

“We did not see the anticipated return of travellers to Makkah and Madinah, we were unable to launch our regular promotions, and we felt the onset of inflation and some supply chain disruptions.

“2021 was never going to replicate 2020, an exceptional year for the industry, driven by pantry buying as a result of the pandemic and the increase in value-added tax (VAT).

“Our gross margin is consistent in 2021 even without the full benefit of the Makkah and Madinah stores, which are some of the most productive stores in the company’s portfolio.”

The deal is expected to contribute to efforts to increase its e-commerce and omnichannel presence, as well as optimise its operations.