UK homeware and household goods retailer Wilko Retail has initiated talks with around 4,000 staff as part of a restructuring process to streamline operations.

The retailer is undertaking the exercise after its profits fell 80% to £5.1m in the year ending January.

It is expected that around 1,000 senior supervisor roles, in addition to an undisclosed number of customer service posts, will be created at Wilko’s stores. 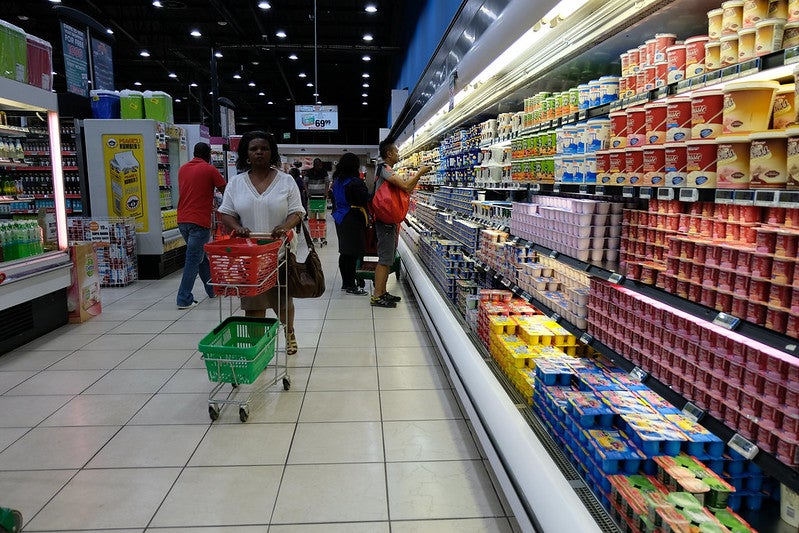 Amethis and partners to sell stake in Kenyan retailer Naivas 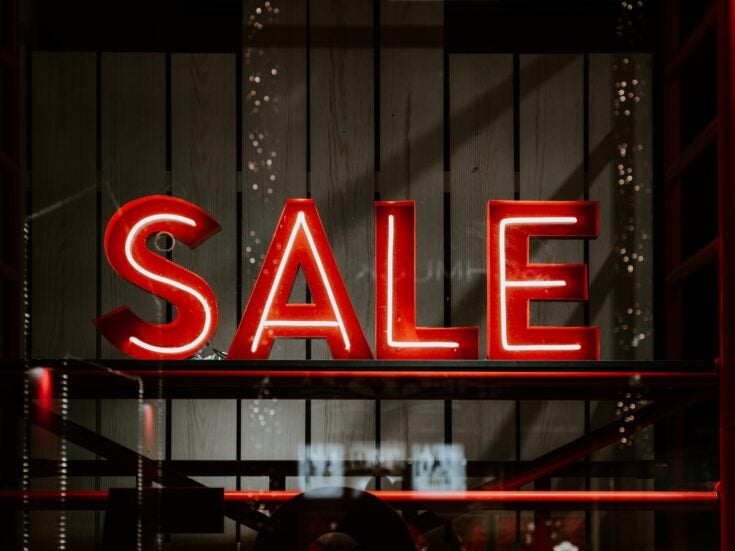 ONS reports 0.5% decrease in UK retail sales during May 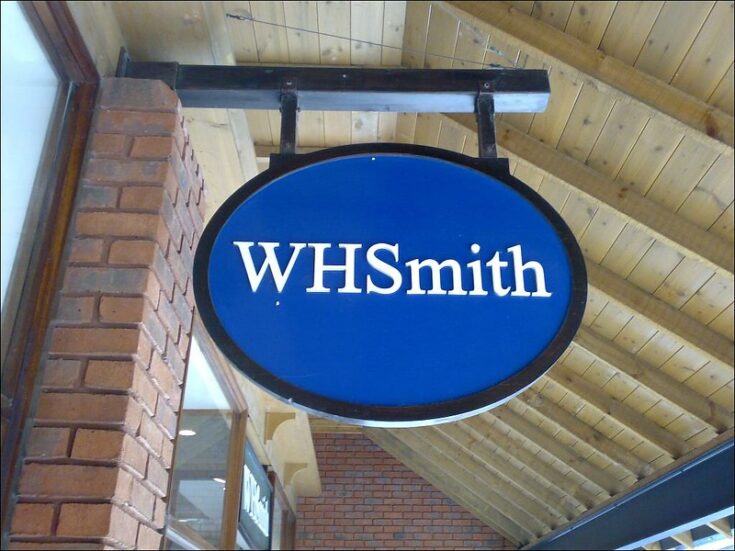 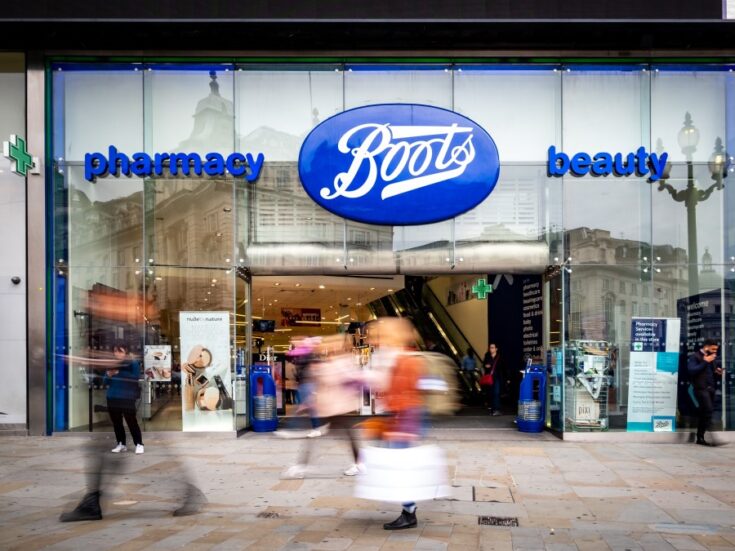 "Despite the challenging retail landscape, Wilko has seen both positive customer numbers and like-for-like sales growth this year."

The retailer attributed the declining profits to several factors such as increasing import costs, weak sterling and the implementation of the national living wage.

The company has begun talks focused on the new management structure alongside trade union GMB.

“We are encouraging Wilko to look at alternative ways to save money, which protect existing job roles.”