US-based party goods retailer Party City Holdco has announced plans to shut down approximately 45 of its 870 own-branded stores this year.

The company has made this decision as part of its store optimisation programme. The closures will take place throughout the year.

Party City CEO James Harrison said: “Each year, Party City typically closes 10-15 stores as a part of our prudent network optimisation process and in response to ongoing consumer, market and economic changes that naturally arise in the business.

“We’ve made the decision to close more stores than usual in order to help optimise our market level performance and focus on the most profitable locations.”

“This year, after careful consideration and evaluation of our store fleet, we’ve made the decision to close more stores than usual in order to help optimise our market level performance, focus on the most profitable locations and improve the overall health of our store portfolio.” 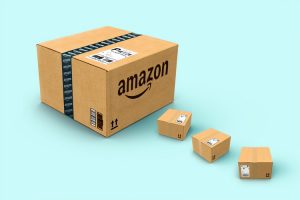 The retailer reported a 4% rise in retail sales, which are primarily driven by square footage growth from store acquisitions. Party City also experienced a 1.4% decline in brand comparable sales and a 6.1% decline in net third-party wholesale revenues on a reported basis during the first quarter of this year.

Party City also noted that it is updating its GAAP net income and EPS outlook in a bid to reflect the announced store closures in fiscal year 2019 (FY 2019) results.