UK discount retailer Poundworld has reportedly filed its intention to appoint an administrator in a bid to save its business from creditors for up to two weeks.

This will allow the retailer to enter into discussions with potential buyers. If the company enters administration, the decision will risk around 5,300 jobs, however, the company plans to continue paying its staff and suppliers.

British investment firm R Capital is reportedly in talks with the company to buy the UK retailer, reported BBC News.

In April, the company announced plans to close 100 of its 355 stores by filing a Company Voluntary Arrangement (CVA). It is currently owned by private equity firm TPG Capital that acquired a major stake in the retailer for £150m in 2015, according to The Guardian. 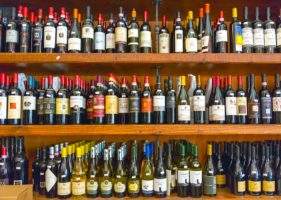 Poundworld, along with many other retailers such as House of Fraser and Mothercare has been hit by a weaker pound due to Brexit.

The company operates business under the Poundworld and Bargain Buys banners and serves more than two million customers.

It offers a range of products across various categories such as grocery, cleaning, health and beauty, pet care, toys and stationery.