According to the Guardian, the total value of the deal will be shared among Mint Velvet co-founders Peter Davies, Liz Houghton and Lisa Agar-Rea, and River Island’s parent company Lewis Trust Group (LTG).

LTG, which acquired a stake in Mint Velvet in 2015,  exercised an option to take control of the company last week.

“The new investment reflects LTG’s confidence in the business, brand and team at Mint Velvet.” 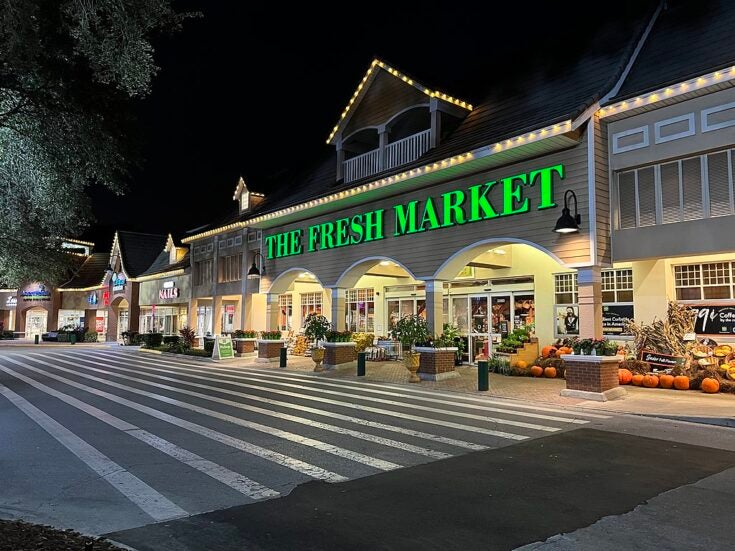 Cencosud to acquire 67% stake in The Fresh Market for $676m 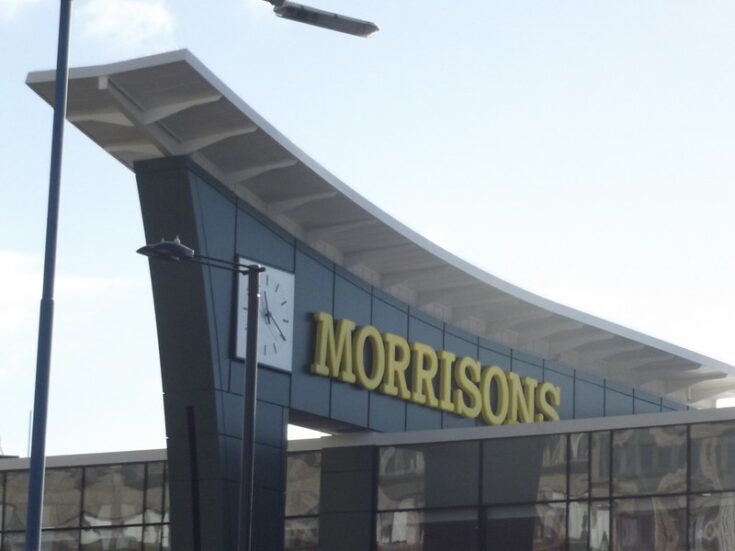 Grant was quoted by Drapers Online as saying: “Following on from the initial investment in 2015, the Lewis Trust Group made a further investment in Mint Velvet last week.

“The new investment reflects LTG’s confidence in the business, brand and team at Mint Velvet. The brand continues to be run as an independent entity by co-founders Liz Houghton, CEO, and Lisa Agar-Rea, brand director.”

Mint Velvet opened its first stores in Windsor and Chichester in 2009, and introduced its e-commerce platform in October 2009.

The company offers a range of fashion products for women and launched concessions stands in House of Fraser stores.

The fashion retailer also expanded into the UAE market by opening three stores, including in Dubai, in 2015. It also introduced the MV shopping app in 2017.

Mint Velvet was affected after department store chain House of Fraser, which owed it £2.5m, went into administration last year.