UK-based grocery chain Tesco has partnered with fashion retailer Next to trial a store-in-store concept at one of its supermarkets in London.

The latest move is part of Tesco’s plan to better use additional retail space available in its stores.

Under the partnership, Next opened a 4,300ft² concession stand with a basic range of men’s and women’s clothing inside Tesco Extra in Surrey Quays.

“We want to offer our customers the best possible choice and convenience when they shop with us.”

Tesco spokeswoman was quoted by Retail Gazette as saying: “We want to offer our customers the best possible choice and convenience when they shop with us. 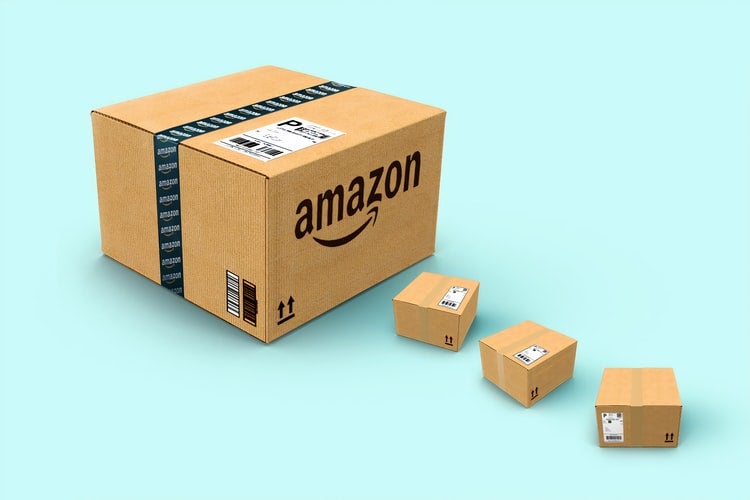 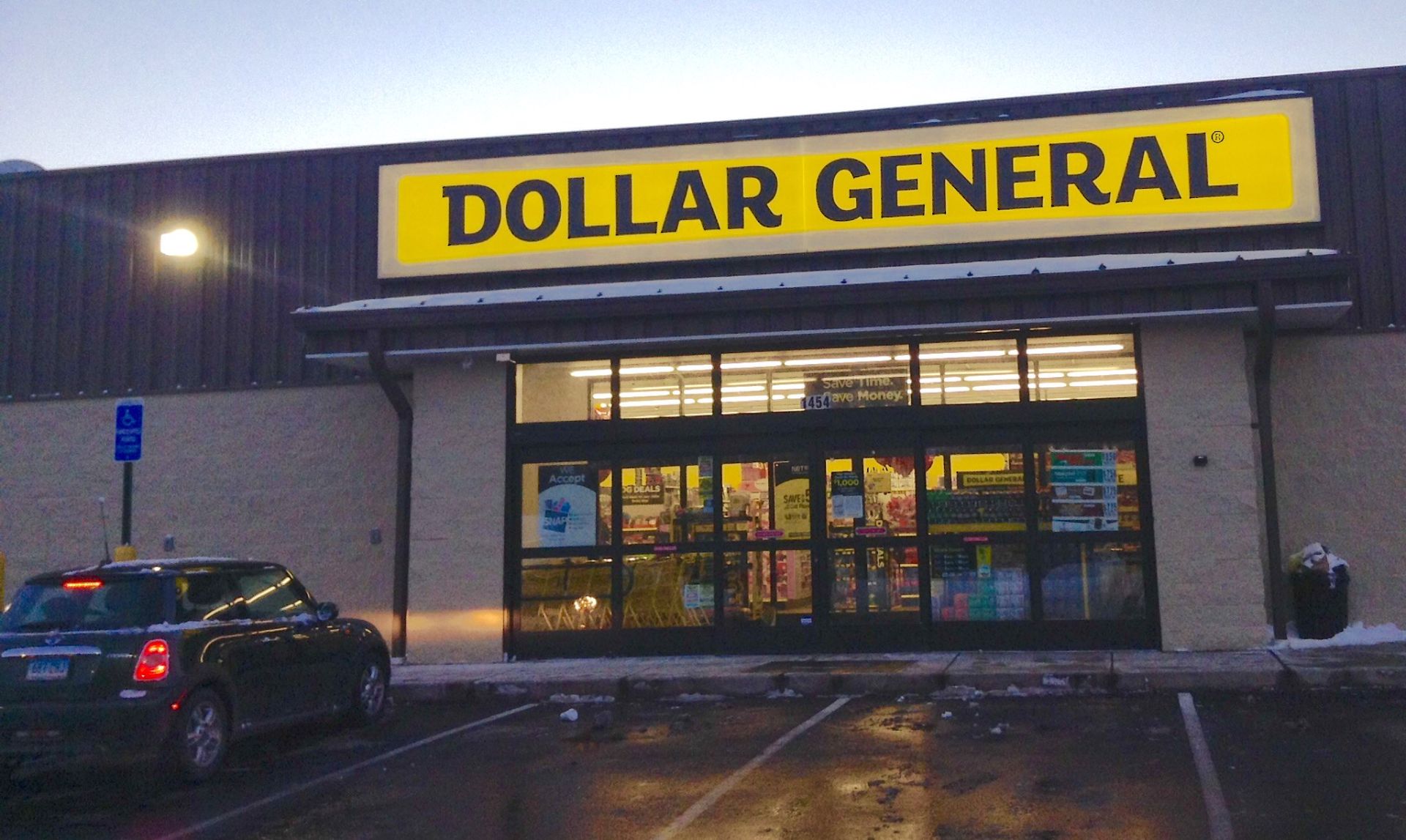 “We have a number of partnerships in stores across the UK, complementing our existing Tesco products and services.”

Founded in 1982, Next offers clothes, shoes and accessories for men, women and children at its more than 500 stores in the UK and Eire, and approximately 200 stores in 40 additional markets.

The firm opened its first combination store of fashion, home and garden products in 2011, followed by two more combined home and fashion stores in 2014.