The company is developing the retail centre in two phases under a joint venture (JV) with Aviva Investors, Rioja Developments, the Richardson Family and the U+I Group.

The estimated investment in the designer outlet project is £160m ($208.64m). The McArthurGlen Designer Outlet West Midlands mainly offers luxury, designer and high street brands. The planning permission for the centre was obtained in September 2016.

The ground-breaking ceremony was held in October 2018, and the first phase of the new retail complex was opened in April 2021.

The project created approximately 2,500 construction jobs and 1,000 retail jobs. It is expected to contribute approximately £20m ($25.27m) to the local economy annually through employment generation. The designer outlet is McArthurGlen’s seventh such facility in the UK.

The McArthurGlen designer outlet is located in the centre of the West Midlands. It is 30 minutes away from Birmingham Airport and 6km away from both Cannock train station and the town centre.

Several arterial routes, such as the A34, A38, M6 and M6 toll, provide easy access for visitors to the retail centre.

Phase one of the retail centre will house 80 brands, restaurants and cafés, along with a children’s adventure play area and bicycle parking.

The facility will occupy an area of 285,000ft² (26,477m²) following the completion of the second phase, which will add space for 50 more stores and bring the total capacity to 130 stores. The centre will also have a car parking area with up to 1,800 spaces.

The food and beverage (F&B) brands that opened during the first phase include Wagamama, Starbucks and Five Guys.

The retail centre’s design reflects the surrounding natural landscape and high street facilities. It offers views of the nearby Mill Green Nature Reserve.

A coach drop-off and temporary parking area will be built during phase two of construction. Phase two will also involve the construction of an overflow car park for use during busy periods.

The shopping and leisure destination also has an entertainment space that can host music festivals, sporting and cultural events, as well as luxury guest amenities. It also features a dancing fountain, bespoke sculpture and Changing Places facility. The public spaces house landscaping and seating areas.

The designer outlet was installed with 400 newly planted trees, as well as solar panels and on-site beehives. Sustainability initiatives also include a wormery and electric car charging points.

An information centre was built at the main entrance to assist visitors. In addition, the project includes a large central management facility with conference rooms, meeting rooms and facilities to meet the needs of staff.

The initial construction works, including site preparation and earthworks, began in July 2018.

By October 2019, the steelwork and building structures were almost complete, and 234 upper windows had been placed. The installation of facades and roofs began after the completion of these structures.

The project delivered improvements to the supporting road infrastructure to pave the way for the outlet and improve the visitor experience.

A road scheme was implemented in partnership with Staffordshire County Council to provide access and improve the flow of nearby traffic. McArthurGlen contributed £15m ($19.51m) to this scheme.

Other enhancements included upgrades to pedestrian crossings and cycle paths, as well as improvements to junctions between Lichfield Road and the M6 Toll.

Construction firm Bowmer & Kirkland was appointed as the primary contractor for the project. Dentons, a global law firm, served as the advisor for McArthurGlen Group for the establishment of the JV for the project. 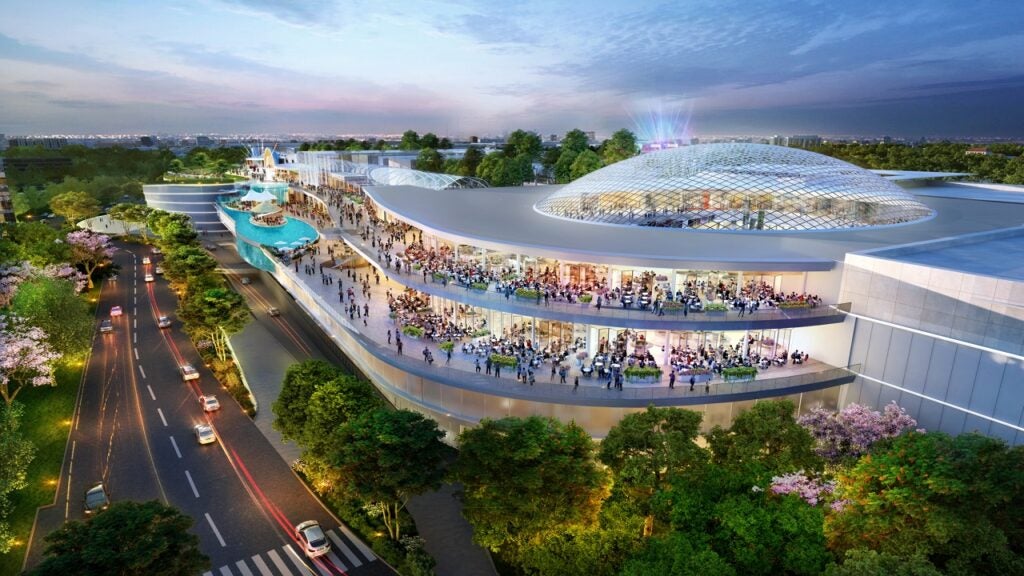 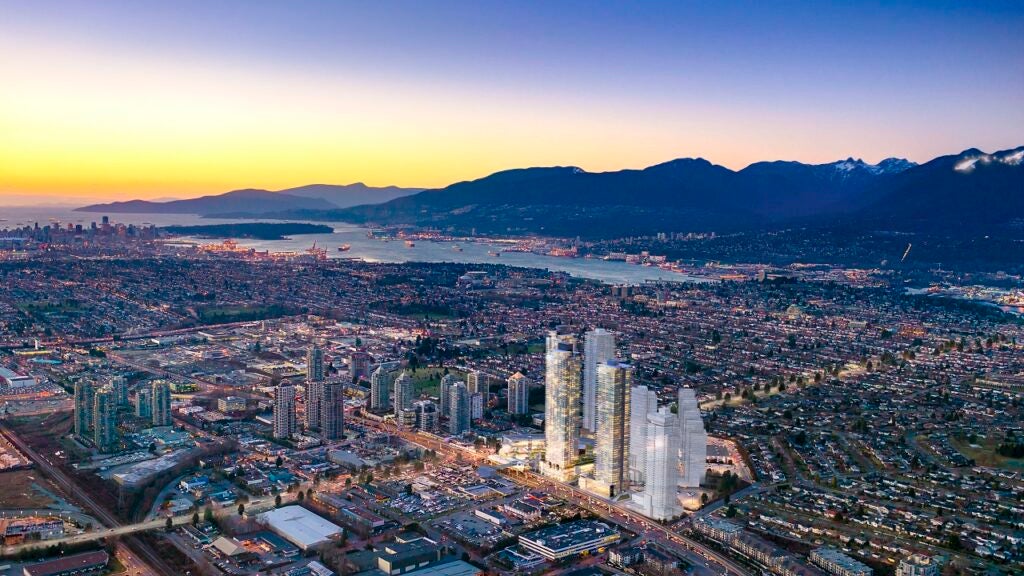 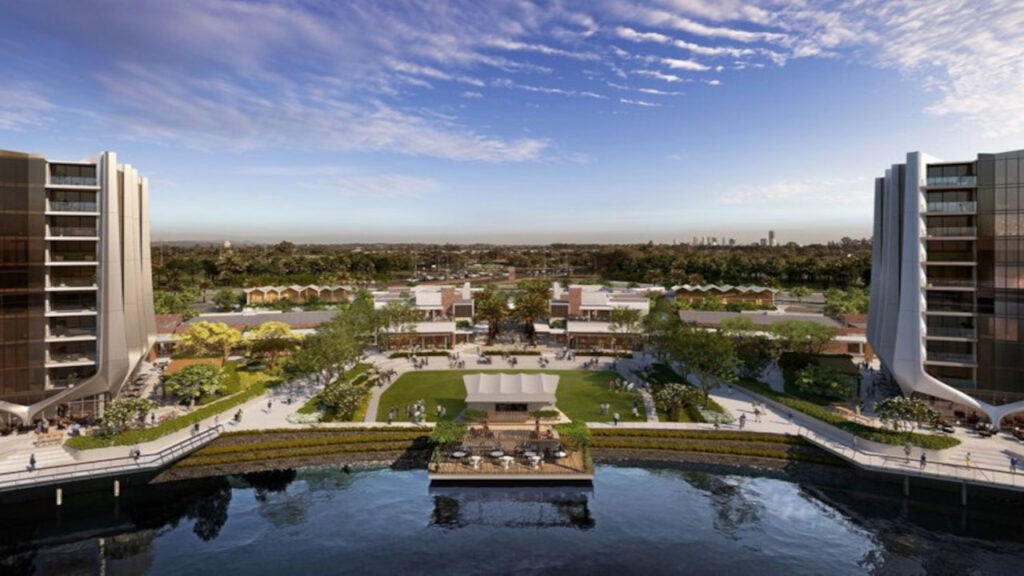