The Paradise Valley Mall in Phoenix, Arizona, US, is to be redeveloped and transformed into a high-quality, mixed-use property. The redevelopment will involve refurbishing existing buildings at the site, as well as creating commercial buildings and multi-family housing units.

The rezoning request for the project was approved by the Phoenix City Council in February 2021, with construction activities expected to start in mid-2021. The development will be compatible with the surrounding neighbourhoods.

The Paradise Valley Mall was built in 1979 by Westcor, an owner and developer of malls and speciality retail assets in the greater Phoenix area. The mall was expanded in 1990 and a major renovation was carried out in 2008. Westcor Realty was acquired by Macerich for around $1.47bn in 2002.

The mall is located in Paradise Valley Village, Phoenix, on the north-west corner of Cactus Road and Tatum Boulevard. The 37.23ha site can be accessed via Highway 51 and Arizona Loop 101 Freeway.

The Paradise Valley Mall project will involve redeveloping existing structures and developing unused parcels of land on the property. It will enhance the value of the mall and of other properties in the area.

The approved rezoning permit area will be developed, with up to 3.25 million square feet for non-residential usage and 3.25 million square feet for residential purposes. The redevelopment works will involve building new retail outlets, restaurants, self-storage facilities, a grocery store and office space. The project will also improve pedestrian paths and common areas, access, landscaping and circulation of the mall area.

A high-rise housing development will be built near the ring road surrounding the existing mall. This will have up to 2,500 accommodation units and be built to a maximum height of 120ft. The housing area’s landscaping will include xeriscape plants and trees. A mass transit facility will also be built.

The project will not affect the Mesquite Library on the north side of the mall’s parking lot, the Costco store or the parking garage at the site.

Retail offerings and services at the Paradise Valley mall

The shopping centre provides specialised family restrooms located near JCPenney Court. The restroom facilities offer private nursing rooms for mothers, baby changing areas and individual bathrooms for general use. The JCPenney Court also has a play area for pre-schoolers. Eligible visitors can use wheelchairs in the mall for safe and convenient movement. 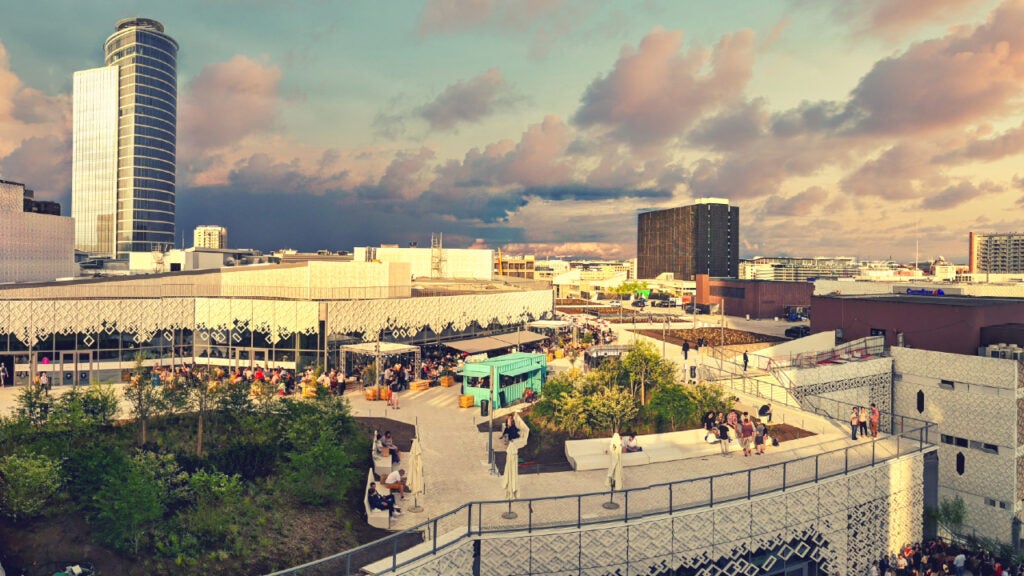 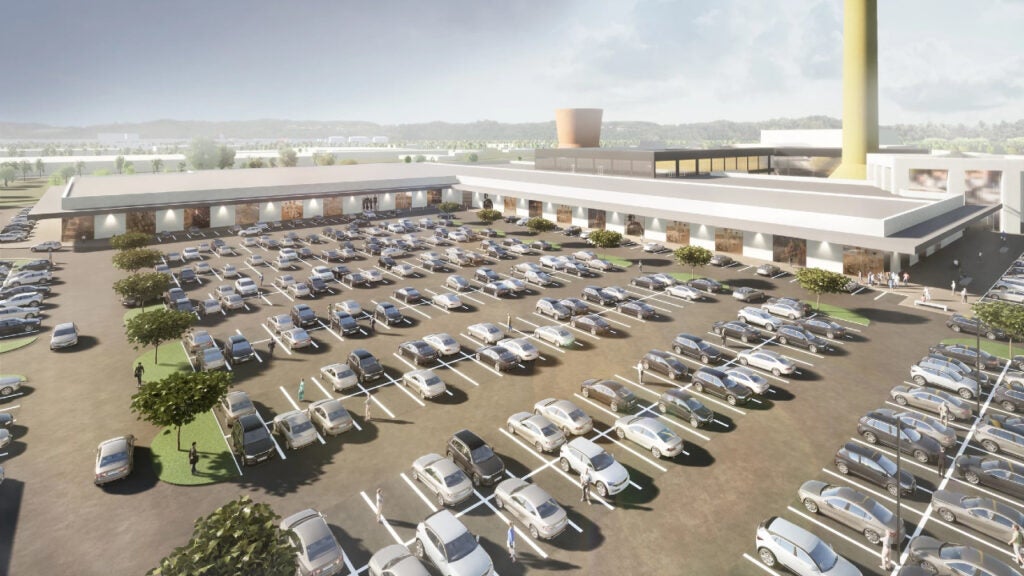 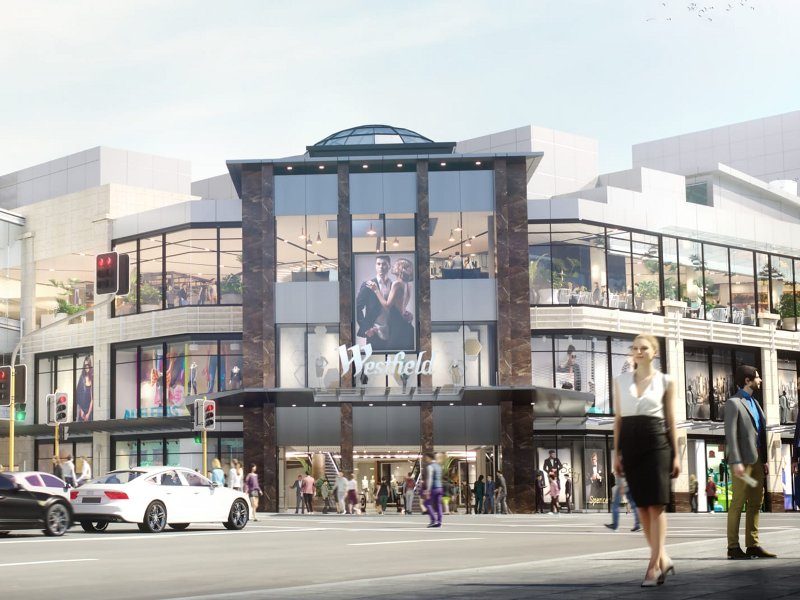