Nature of Disruption: The RL COOLING system is designed into the garment and disperses heat from the wearer’s skin via a complex gadget that monitors and adjusts the temperature. The same technology is used to cool the world’s most powerful computer systems, as the company claims. Even in the most intense heat, the result is a cooling feeling that can be felt instantly and lasts for a long time.

Outlook: Ralph Lauren claims that by sponsoring the Olympic and Paralympic Games, the company honors America’s pioneering spirit and history while also embracing modernity and innovation — and it was with this attitude in mind that the RL COOLING technology was developed. Recognizing Tokyo’s summer heat, the company went on to say that it wanted to provide a solution for Team USA that combines fashion and function, letting them look and feel their best on one of the world’s greatest stages. 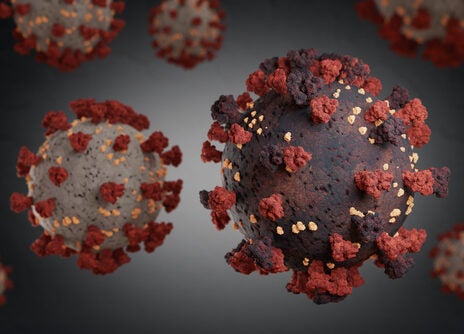 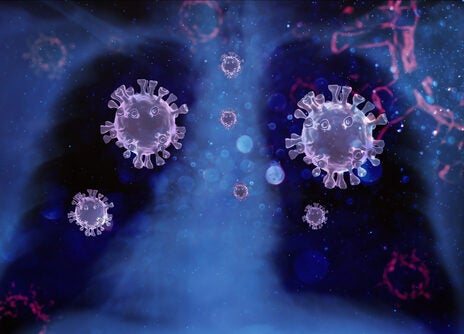 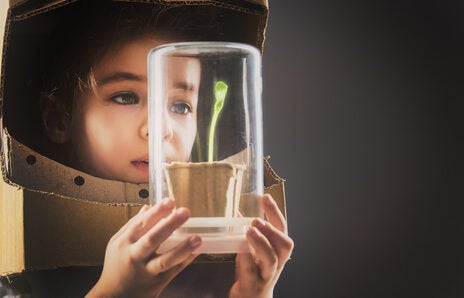