During the quarter, Ahold Delhaize’s comparable sales, excluding those of gas, were up by 19.1% in the US and 12.6% in Europe on a two-year comparable sales growth basis.

The company’s net consumer online sales for the quarter increased by 35.8% at constant exchange rates. 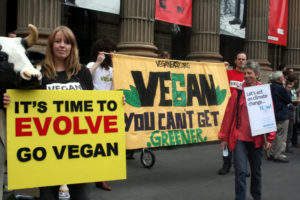 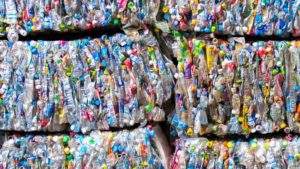 In light of these results, the company has raised its underlying operating margin for the year from at least 4.0% to around 4.3%.

Ahold Delhaize president and CEO Frans Muller said: “We are pleased with our [second-quarter] performance.

“During the quarter, associates in all our brands and businesses continued to work tirelessly in a rapidly shifting environment, marked by the gradual reopening of the economies across our markets.

“We continue to be in a strategically stronger position [this year] relative to the time before the Covid-19 pandemic began.

“Our investments in our online proposition continue to serve us well. In [the second quarter], net consumer online sales continued to grow, coming on top of the very robust growth profile from the same quarter last year.

“During the quarter, we added 86 new click-and-collect locations in the US, continued to expand AH Compact, our no-fee delivery service in the Netherlands, to new markets, and doubled Albert Heijn’s home delivery coverage in Belgium’s Flanders region.”