Central and Signa are purchasing the chain in a 50-50 partnership.

Selfridges’ portfolio consists of 18 department stores across the UK, the Netherlands, and Ireland.

The deal also covers related e-commerce platforms and the properties in London, Manchester in addition to five locations in Ireland. 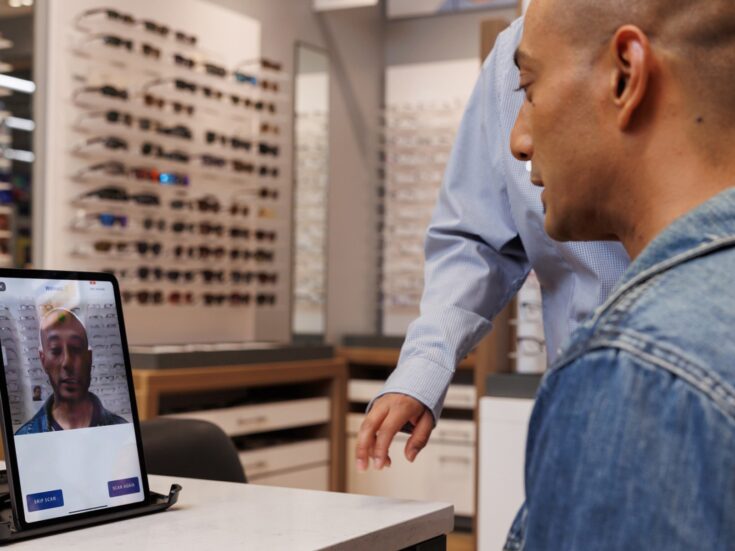 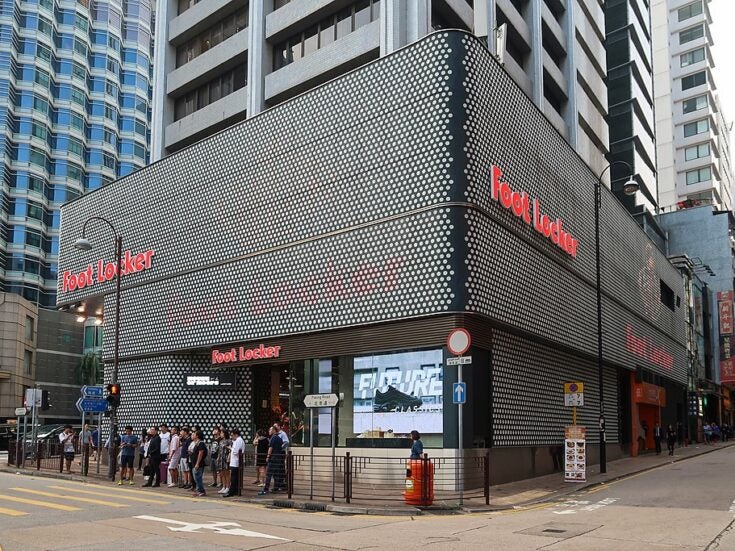 The transaction does not cover Westons’ Canadian business Holt Renfrew.

Following the closure of the deal, Selfridges will become part of the combined portfolio of Central and Signa’s luxury department stores, joining the likes of Rinascente, Illum, and Globus.

Central CEO and executive chairman Tos Chirathivat said: “It is a privilege to be acquiring Selfridges Group, including the flagship Oxford Street store, which has been at the centre of London’s most famous shopping street for over 100 years.”

Signa executive board chairman Dieter Berninghaus added: “We are excited to be acquiring Selfridges Group in partnership with Central.

“Together we will work with the world’s leading architects to sensitively reimagine the stores in each location, transforming these iconic destinations into sustainable, energy-efficient, modern spaces, whilst staying true to their architectural and cultural heritage.”

As agreed, Central and Signa will operate all the stores under Selfridges Group including Selfridges, de Bijenkorf, Brown Thomas and Arnotts besides their e-commerce platforms and operating firms.

Commenting on the deal, Selfridges Group chairman Alannah Weston said: “The acquisition of Selfridges Group by Central and Signa is testament to the successful realisation of my father’s vision for an iconic group of beautiful, truly experiential, department stores.

“Creative thinking has been at the heart of everything we did together for nearly twenty years and sustainability is deeply embedded in the business.”

Last week, the Confederation of British Industry’s Distributive Trades Survey pointed out that retail sales in the UK slowed in December amid Omicron fears.