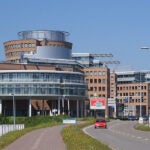 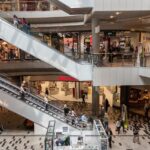 The company’s sales in the US grew by 15.8% during the quarter, while its sales in Canada and other international regions were 13.4% and 2.9% respectively.

In addition, Costco’s digital sales rose by 7.1% in the three-month period.

In the Asia-Pacific region, the company owned 31 warehouses in Japan, 17 in Korea, 14 in Taiwan, 13 in Australia and two in China.

It also has four warehouses in Spain, two in France, one in Iceland and 29 in the UK.

In addition, Costco operates online stores in the US, Canada, the UK, Mexico, Korea, Taiwan, Japan and Australia.