British international retailer Debenhams has asked bidders to finalise offers today to secure the future of the department store.

Investment bank Lazard, which is in charge of Debenhams’ auction process, set the deadline for bids to 17:00 today. This is in line with administrator FRP Advisory’s aims to conclude a sale process by the end of this month.

Should the business not be sold, administrators are preparing for alternative options which could include the loss of thousands of more jobs on top of those already lost.

According to Sky News, information has circulated among buyers that outlines an “illustrative scenario” which would see Debenhams’ UK estate liquidated, leaving 60 stores remaining, and with a potential profit of £90m by 2022. 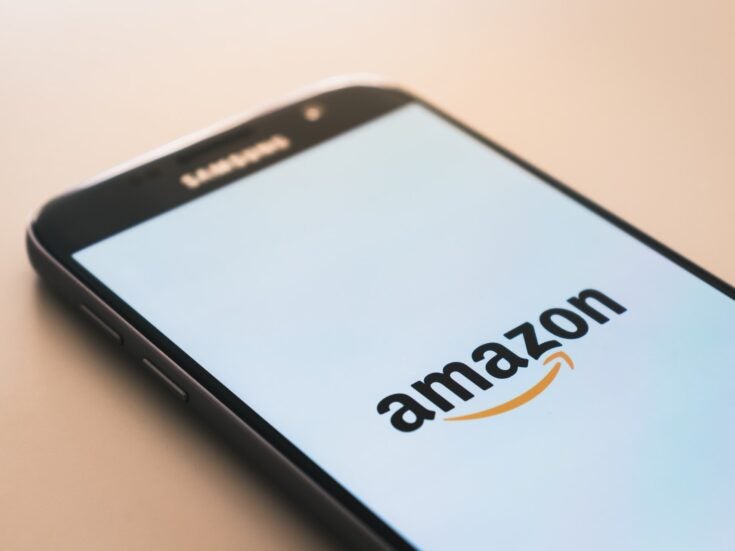 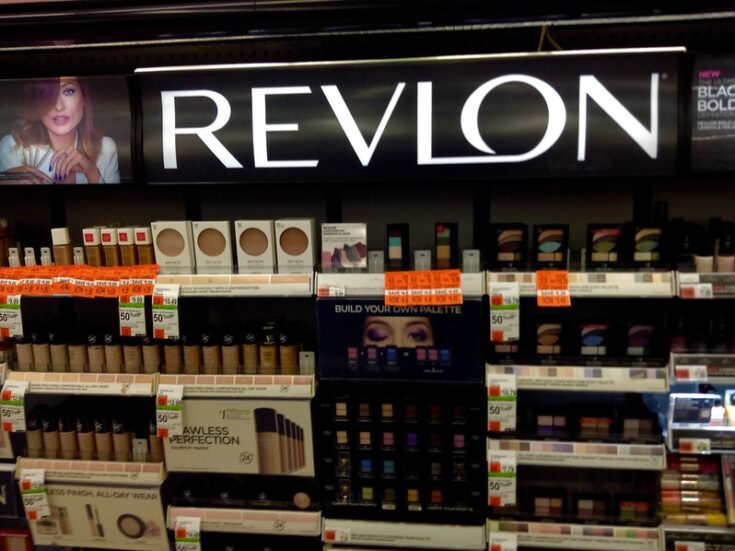 Who are the potential buyers?

Retail sources have pointed to Frasers Group owner Mike Ashley as a potential buyer, who expressed interest in obtaining 30 Debenhams stores. Ashley is yet to make a statement, though rumours indicate that Ashley would make a bid with the view to close the majority of Debenhams outlets.

Ashley has previously expressed interest in acquiring the retailer and even attempted to win a seat at the senior board role in 2019. Ashley offered a £150m cash injection before Debenhams entered into administration that year, but the deal was rejected due to the board deeming Ashley’s attempt to be made chief executive “unacceptable”.

Following this attempt, Ashley considered making a take-over bid but did not meet the department store’s deadline of 17:00 on 8 April.