India’s Reliance Retail (RIL) is reportedly in a race to buy a stake or all of UK’s struggling department store chain Debenhams.

Sky News reported that RIL emerged as a surprising contender.

In April, Debenhams, owned by a consortium of lenders, voluntarily entered administration for the second time in a year to fend off a collapse into liquidation following the coronavirus outbreak, which adversely affected retailers.

Reliance Industries Limited (RIL) subsidiary Reliance Retail is among the parties that approached Debenhams’ advisers for acquiring either a part or all of the 242-year-old retail chain. 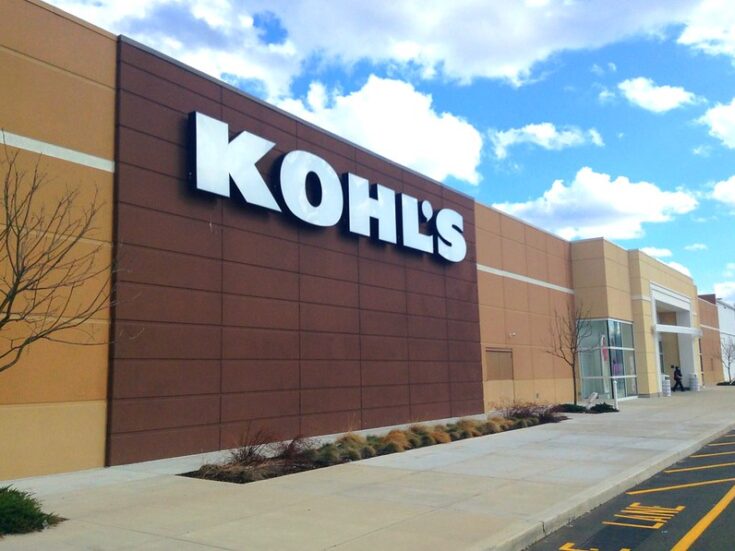 Although there is no certainty that the deal will materialise, Reliance Retail’s interest in Debenhams “appeared to be serious”, the news agency reported, citing one insider.

Earlier this month, investment bank Lazard, which is in charge of Debenhams’ auction process, set the deadline for bids, in line with administrator FRP Advisory’s aims to conclude a sale process by the end of this month.

Last month, the retailer announced plans to cut 2,500 jobs in department stores and warehouses to ensure itself “every chance of a viable future”.