In addition, the stores will offer equipment from its own private brands, including DSG, Tommy Armour, CALIA by Carrie Underwood, Field & Stream and Fitness Gear. 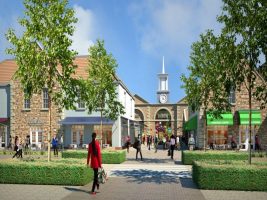 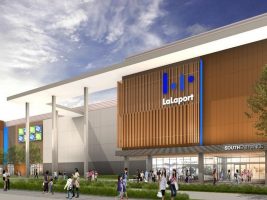 Merchandises from sports brands such as Nike, Adidas, YETI, The North Face, Callaway and TaylorMade will be available.

DICK’S Sporting Goods’ new OVERTIME outlet location will offer assortment including apparel, footwear and equipment at up to 90% off.

The retailer will conduct recruitment for approximately 300 collective jobs involving the hiring of full-time, part-time and temporary associates for the stores.

Additionally, the company will open new clearance and outlet locations for some of the nation’s “most-popular athletic brands” at discounts.