Swedish furniture retailer IKEA has announced it is selling its products online in Russia for the last time before withdrawing from the country due to its ongoing conflict with Ukraine.

The retailer will enable customers to purchase goods online from 5 July for a few weeks while stocks last.

Several media outlets reported that customers in Moscow were unable to add items to the online basket as of 12:30pm on 6 July. 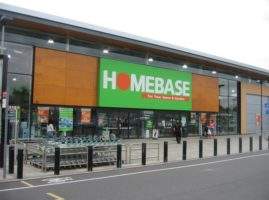 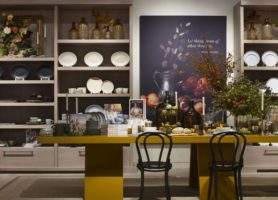 In response, IKEA released a statement saying: “For technical reasons, the checkout on the site is temporarily unavailable. We are working on a solution to the problem.

“We remind you that there are enough goods in warehouses, our stores are closed, and the exchange and return departments are working as usual.”

Deliveries and self-deliveries are available from cities with IKEA stores to customers within a 50km radius of the cities.

Customers are required to collect their orders at the times specified when the orders were placed.

IKEA added: “In order to ensure maximum warehouse throughput and issue as many orders as possible, we are forced to minimise storage time.

“Unclaimed orders will be cancelled, and the money will be returned to the account from which the purchase was paid.”

The announcement comes after IKEA decided to further downsize its business in Russia and Belarus last month, having suspended operations in the two countries in March.

The retailer said it would continue to pause its IKEA Retail business while reducing its workforce in the two countries.

IKEA currently operates 14 malls in Russia under the MEGA brand, but has said it is exploring options for its 17 furniture stores in the country, which remain closed.