The new retail and leisure facility will extend in an area of 180,000m² on the east coast of Qatar.

Mazaya Qatar signed an agreement with the Qatar Foundation for Education, Science, and Community for the development and maintenance of the mall on a build, operate and transfer (BOT) basis. Qatar Foundation owns the land on which the mall is being built.

Construction on the 1bn Qatar Riyal (approximately $270m) shopping mall project began in 2013 and foundation works were completed in February 2014. It is anticipated to be completed in 2019.

The Marina Mall shopping centre is being developed within the Marina district of the 37km² Lusail City, approximately 15km from Doha. Lusail City is a $45bn planned city comprising 19 mixed-use districts, including residential, commercial, and retail projects being developed as part of Qatar’s National Vision 2030 to achieve a sustainable and high standard of living.

The site is surrounded by the public realm landscape scheme of the Lusail City project, as well as other facilities and services, including hotels, office space, and commercial and residential units. The mall will face towards the New Marina and Yacht Club of the Marina district.

The Marina Mall shopping centre design is inspired by the natural forms created when water meets land. The project comprises five interconnected retail islands resembling pebbles, which are separated by water running through the scheme. Internal waterfalls connect the various levels of the mall.

The project anticipates a five-star rating under QSAS, the sustainability rating tool of Qatar that is equivalent to the LEED Platinum certification. The design was developed using the building information modelling (BIM) process to deliver a 3D solution using the REVIT software.

The project includes five levels, including three main retail and two basement levels. The retail levels comprise 72,000m² of leasable area. A 3,500m² hypermarket will be established on the basement floor.

The mall will feature 248 retail units, cinemas, an aquarium, and a family entertainment centre. It will include parking spaces for 2,695 vehicles, a fitness centre and spa.

The mall will also be home to a food court, including 42 food and beverage units, in addition to several independent restaurants with a terrace view of the marina.

Hamad Bin Khalid Contracting Company, a construction and civil engineering service company based in Qatar, is responsible for the main contracts works.

Multitech International, a Lebanese design and engineering consultancy, is responsible for design development and detailed engineering of the shopping centre.

A2M STUDIO, a company specialising in the preparation of architectural models, was contracted by Mazaya Qatar to prepare architectural scale model of the mall. 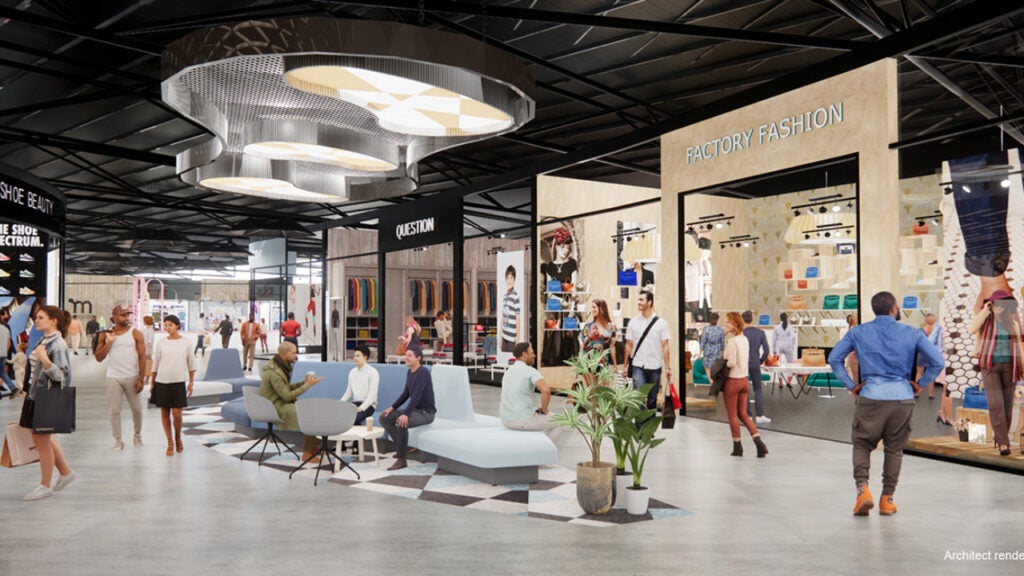 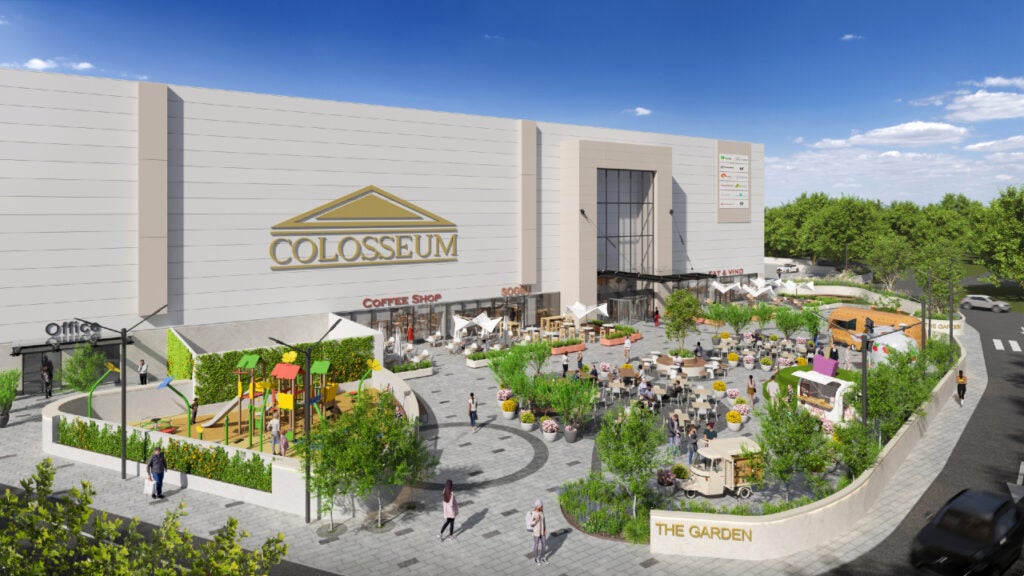 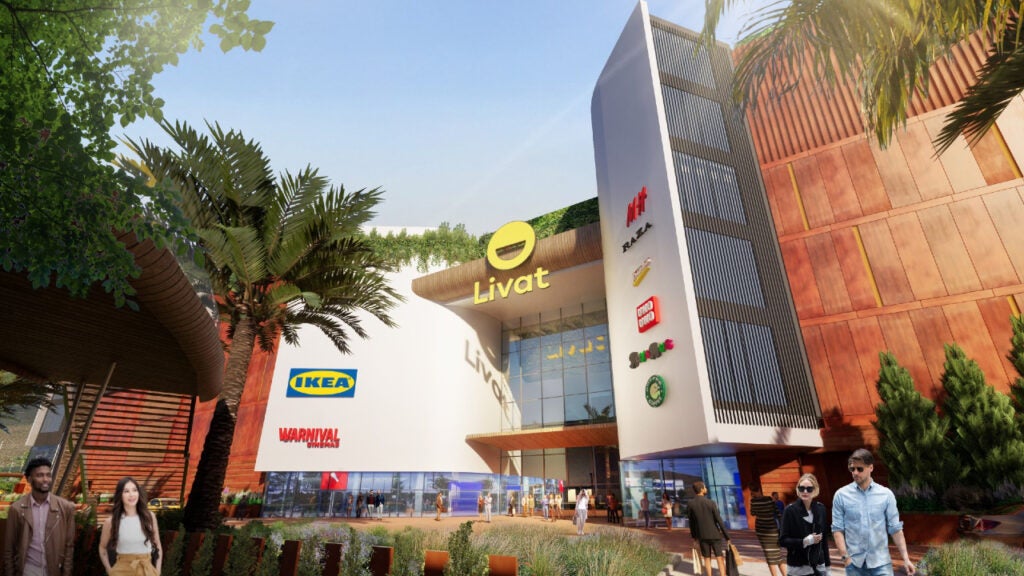